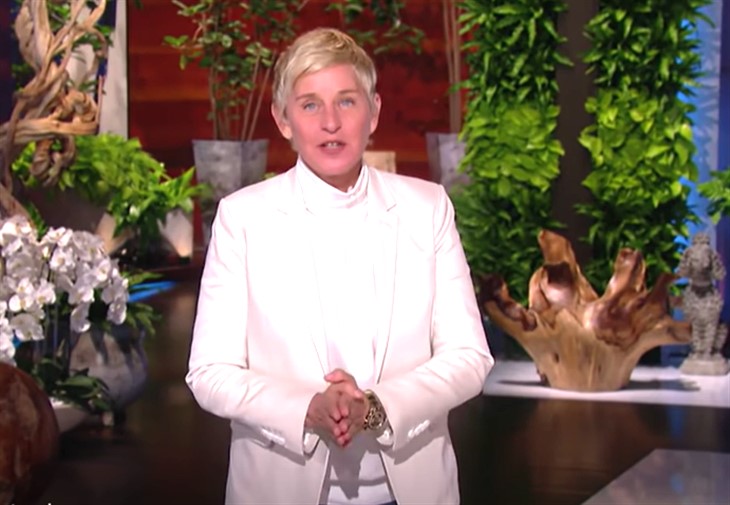 So, for a couple of months now, we’ve been hearing the latest news from various cast members on the much-anticipated Friends reunion. Many fans had had confusing information for these few months as to what to believe and what not to believe anymore from their most adored celebrities. There were hints from various cast members from August 2020 to January 2021 but none of them gave us the juicy gist we all wanted to hear.

The news wasn’t authentic then and it sadly felt like the casts were having a fun time pushing us back and forth. However, we were still hopeful the “special” would air even if we had zero to little knowledge as to when.
If you’d remember vividly, the friend reunion special was put-off in August 2020 following concerns about airing the show with a live audience amidst the Coronavirus pandemic. Now, the casts are giving us hints but not so much is heard about it this time. One thing we know for sure is that the friend reunion special would be kicking off soonest.

In August 2020, Jennifer said it was very sad that the reunion was postponed again. They had no choice but to abide by lockdown protocols since it was unsafe to have a studio full of fans at that time. Nonetheless, when the friend’s reunion special finally happens, it would be mind-blowing; she said.

Jennifer also said in August that although the show was delayed -it will give them time to make the wait worthwhile. She assured her fans that they were not going anywhere and no one was getting rid of the friend’s reunion special.

So, Who Is Hosting The Reunion?

In September 2020, Lisa Kudrow gave a clue during the Sirius XM radio Andy that there were possibilities that Ellen DeGeneres could be hosting the reunion special. She told the XM radio host; Andy Cohen that she had no idea if it had been decided 100%. But at that time though, there were speculations Ellen could be the host.
Lisa anyways taunted with her words about what type of reunion fans could expect when the show starts. In her words “well, I think we are going to sit around like a nice restaurant, and have you host and start screaming at each other… No, that’s not it, I can’t say”.

Matthew Perry this time sent a tweet about the friend’s reunion special. He said the reunion was rescheduled to air from the beginning of March 2021. Perry claimed that the coming year was going to be a busy one and that he liked the feel of the busy schedules already.

Tom Cruise In The Center Of A Deepfake Deception #TomCruisehttps://t.co/aMo0l8HP1q

David Schwimmer already gave an indirect affirmation following Perry’s claims about the reunion happening in the early weeks of March 2021. Perry said in a little over a month he would be going to LA. David told the fans that they had devised a way to air the “reunion special” while following safety protocols because of the pandemic. However, he denied this time that either Ellen DeGeneres or Billy crystal was hosting the reunion.

Be sure to catch up on everything happening with Celebrity News right now. Come back here often for Celeb spoilers, news, and updates.

90 Day Fiancé Spoilers: Yara Threatens To Ban Jovi From Their Child Unless He Cuts Down On Drinking