EastEnders Spoilers: Stacey Searches For Eve – Will She Find Her In Time? 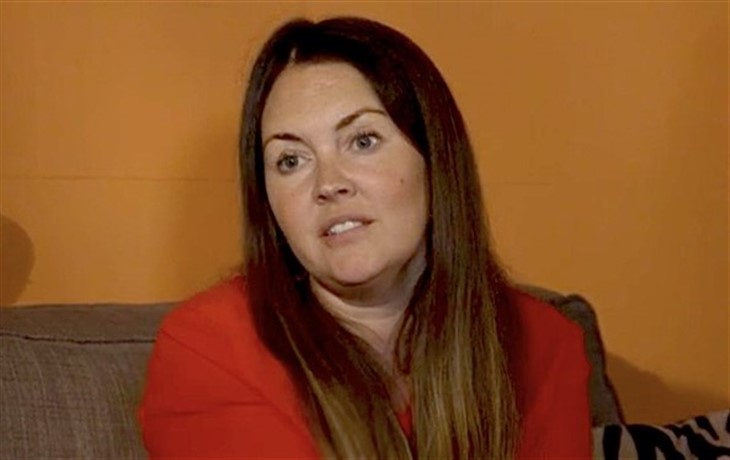 EastEnders Spoilers hint that Stacey will continue to try and find Eve Unwin (Heather Peace). As viewers know, Eve has recently come on to our tv screens and we have started to see the connections between Eve and Stacey Slater (Lacey Turner). Connection as in their friendship and what made them get married. However, the two friends, who have some trouble on their hands when they learn that Jean’s mother wants Eve to leave. They try to show that Eve is useful by having the solicitor help them keep their home from Suki, who is trying to evict them.

Stacey has returned home and has already run into trouble as her mother and she were caught using their showers of the Pansar family. If things could not get worse one of the kids took a watch that belonged to Suki’s son who died in Prison. Suki then tried to evict the Slater family but luckily Stacey’s friend from Prison, Eve would soon be on her way to help the Slater family. When Jean hears that Stacey is married to Eve, she is not happy and it is clear that she wants her gone even before she knew she had arrived.

Now that Eve has arrived, she was able to help the Slaters with their problems with Suki. However, Jean Slater (Gillian Wright) decided to kick her out of the home anyways. Now that Eve is gone it is creating a problem as Stacey feels betrayed by her family and has Suki trying to evict them all over again. In the episode that aired on the 2nd of November, Stacey began her search for Eve along with her Ex, Martin Fowler (James Bye). Will she be able to find out where her wife is and if so will she be able to stop Suki from going forward with her plan? It does not seem that Eve will be planning on staying gone for too long but and it will be interesting what the character will bring to the show.