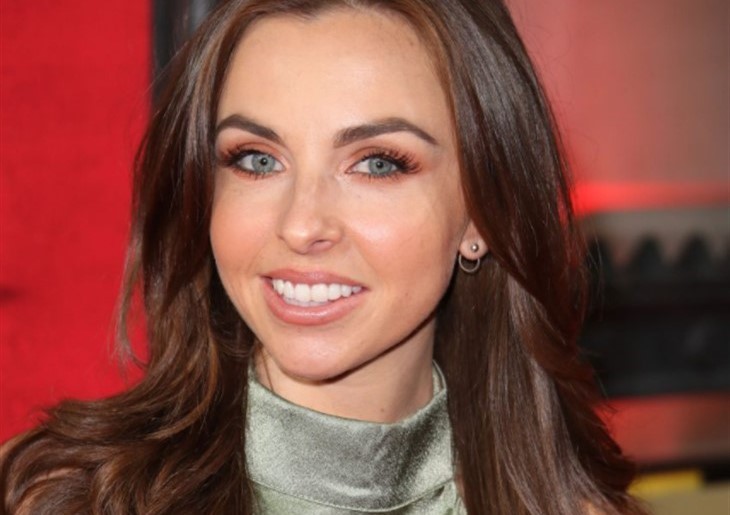 Louisa Lytton, known for her role as Ruby Allen on “EastEnders,” showed offer her baby bump on her Instagram page. The actress, who’s expecting her first child with fiancé Ben Bhanvra, posted a video on the social media platform where she can be seen trying out the new maternity clothes she bought. Aside from the video, she also posted a picture of her showing off her bump with her dog standing next to her.

“Such a techno wolly that I’ve uploaded a reel and don’t even know how to put it on my grid?! Well it’s on my reels for anyone interested in any maternity bits I’ve bought,” Lytton said.

Fans may recall that the actress announced her pregnancy back on March 14. She’s shared her experience during the first trimester in an Instagram post. The actress said that she’s been hungrier than usual and that she was craving food every “5-10 minutes.” She even compared her early pregnancy days to like having a “24/7 hangover.”

She added that she had to resort to hiding snacks just so she could soothe her pregnancy cravings. The actress admitted that she would eat cheese whenever she can’t eat pizza or McDonalds.

So how did she manage these cravings while shooting for “EastEnders?” She hid from everyone and ate the cheese bites she carried in her pocket to fulfill her cravings. The actress admitted that she felt guilty about her unhealthy eating habits just so she could “subside the sickness.” 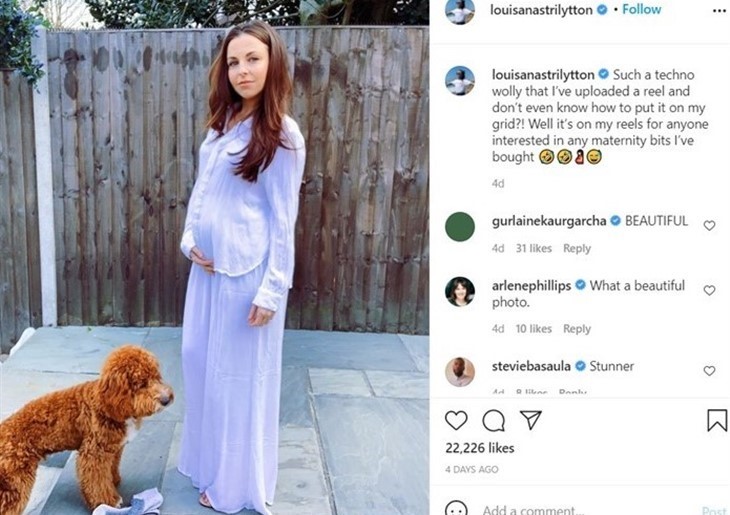 Fortunately, she’s over her cheese cravings now. Although she wished she had done it a bit differently.

“I’m out the other side now, and I wish I just relaxed a bit more and didn’t cry into every portion of chips,” she said.

“I’ve had a lot of people ask about my experience of the first few months, [and] all I can think of is the UberEats man at the door,” Lytton continued.

The actress also opened up about playing her character’s recent endometriosis storyline while being pregnant in real life. She said, “it was definitely a strange time.”

“I sort of found out I was pregnant and knew I was going back to work to film,” she started.

“So I guess I was more stressed than I would have been, just because naturally it was at the forefront of my mind because that’s the storyline I was playing out,” she continued. But she did inform her higher-ups that the storyline was important to her. She added that she didn’t want it to be put on hold just because of her current condition.