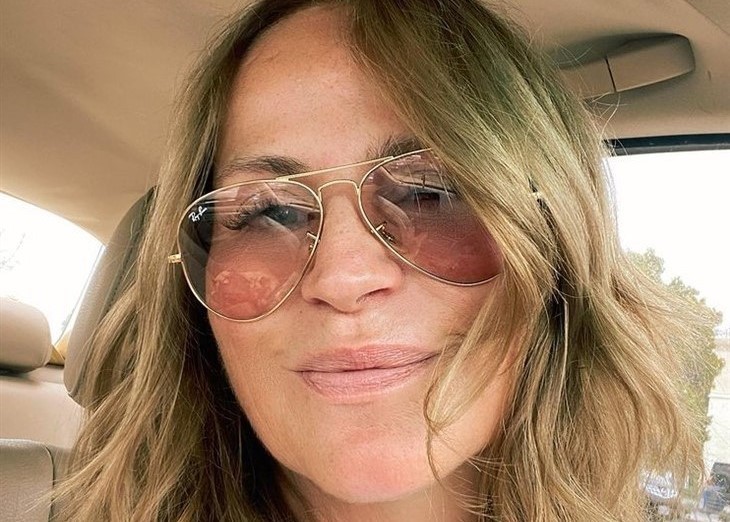 Days of Our Lives (DOOL) spoilers suggest that Crystal Chappell, best known for the role of Carly Manning on Days of Our Lives has some exciting family news to share with fans. What is going on in Crystal’s life?

Days of Our Lives alum Crystal took to Twitter to make her announcement. Crystal referenced all the craziness in the world before stating that good news is good news. Crystal goes on to state that she and Michael Sabatino (ex-Lawrence Alamain, Days of Our Lives) are going to be grandparents in October. She states that their son Jake and daughter-in-law, Grace are going to be great parents.

Days of Our Lives spoilers show Crystal was a fan favorite on Days of Our Lives. Carly was with Bo Brady (ex-Peter Reckell) for some time while he and Hope Brady (Kristian Alfonso) were separated. Bo was very much in love with Carly but Hope had been his soulmate since they were first reunited in 1983. However, Carly was truly in love with Lawrence and ended up with him in the end. Unfortunately, Carly and Lawrence had an argument in 2009 that led to him being stabbed in the stomach. Lawrence died from this wound.

Days of Our Lives alum Chappell has made a career in soaps and other series. Chappell played Maggie Carpenter on One Life To Live and Olivia Spencer On Guiding Light. However, her best-known storyline is by far her volatile relationship with Vivian Alamain (then Louis Sorel) who buried Carly alive. Once Vivian regained her senses she told Lawrence where to find Carly shortly before she ran out of air. Vivian called a friend for treatment who saved Carly but she was left with memory loss. After Carly’s memory returned, Vivian went to an insane asylum.

Carly is also the mother of Maggie Kiriakis’ (Suzanne Rogers) granddaughter, Melanie Jonas (ex Molly Burnett). Maggie was, of course, a huge part of the Horton family until her husband’s death.