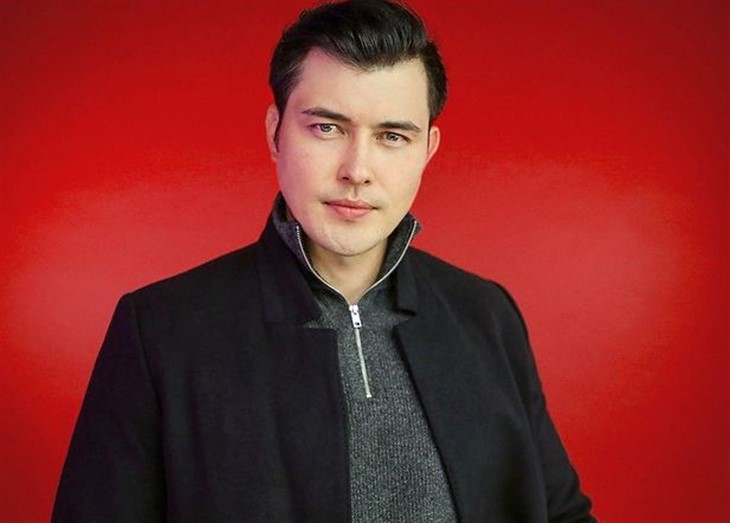 Days of Our Lives spoilers and updates tease that Christopher Sean, who played the role of Paul Narita on the soap, landed a short gig on NCIS: Los Angeles. The actor took to Instagram to update his followers about his guest role in the show.

“That’s a wrap! Thank you @ncisla It’s been an honor. This episode means a lot to me. #Diversity #stopAsianHate what an amazing cast… can’t wait for you to see what an impactful episode they’ve created.”

In Days of Our Lives, fans may recall that Ben Weston (Robert Scott Wilson) kidnapped Ciara Brady’s (Victoria Konefal) in a final attempt to jog her memories and make her remember the love they shared. He pretended to be the driver of the limo that was supposed to take Ciara to church for her wedding to Theo Carver (Cameron Johnson).

Theo was waiting for his bride at the altar. Later on, he discovered that it wasn’t Ciara but Claire Brady (Isabel Durant). He’ll rush out of the church to look for Ciara. He’ll see Ciara’s limo zoom by, which he’ll try to chase in search of his bride perhaps while riding a car or a motorcycle. Claire and Allie Horton (Lindsay Arnold) will have to answer questions about Ben and Ciara’s whereabouts. They will be in a lot of trouble for helping Ben.

Viewers know that EJ DiMera (Dan Feurriegel) found out about Sami Brady’s (Alison Sweeney) affair with Lucas Horton (Bryan Dattilo). EJ wants Lucas to suffer that’s why he has a list of demands to make that happen.

Days of Our Lives Spoilers hint that Sami tried to hide her affair. However, EJ received Kristen DiMera’s (Stacy Haiduk) letter and now it is payback time. Sami will attempt to deny that she slept with Lucas but later on admit that it’s true. 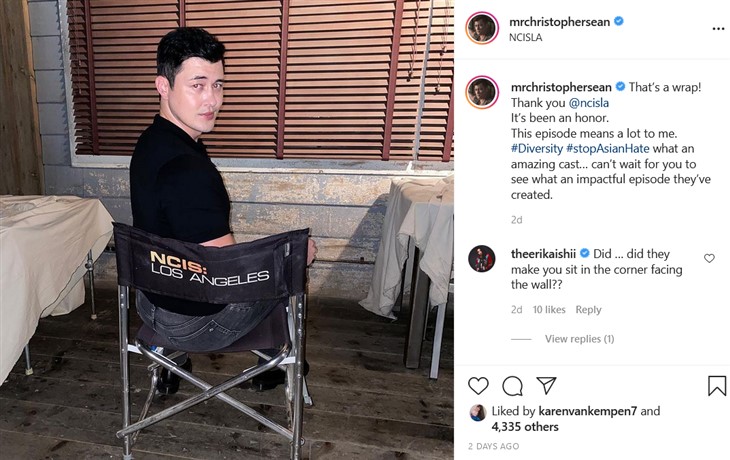 EJ will have a list of demands that Sami needs to follow and he’ll make sure that Lucas suffers the consequences, too. Spoilers hint that things will make a dark turn so fans have to brace themselves for some drama-filled scenes in upcoming episodes.