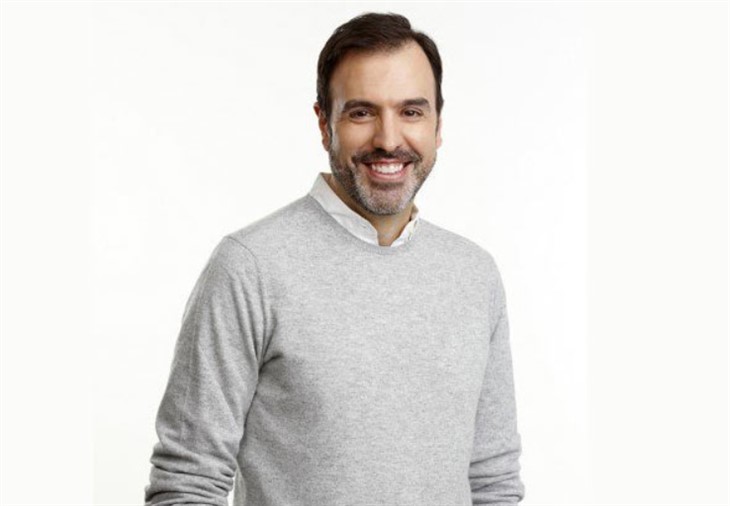 Days of our Lives (DOOL) spoilers tease that head writer Ron Carlivati recently had two actresses to write for in the role of Jennifer Horton: Cady McClain and Melissa Reeves.

At the moment there is no Jennifer onscreen as she has left the canvas after a wild series of domestic dramas. The writer spoke to Soap Opera Digest about the Days of Our Lives character and here’s what you need to know.

Days Of Our Lives Comings & Goings – When Will Jennifer Horton Return?

According to Carlivati there was a need to have the character in Salem which led to a recast. “When we realized Missy [Reeves, ex-Jennifer] wasn’t going to be available and we had already written this story of the one-night stand between Jack [Matthew Ashford] and Kate [Lauren Koslow], and the anniversary party blowup and the reveal of Gwen [Emily O’Brien] and the backstory of Laura [Jaime Lyn Bauer], obviously, there was no way to tell that story without Jennifer.”

He went on to explain, “We had written this story through the revelations about Laura and Gwen and Jack, and then that was the sort of ‘end’ to that story. There’s still the fallout with Gwen, but out of respect to Missy, we always felt like this person was coming in for us to be able to tell that story that was already written and then we would probably pause the character of Jennifer to just see what would happen next.”

Fans of the character seem to have no reason to worry about her return. According to Carlivati is looking forward to seeing the sweet blonde mom back home at some point. He explained by saying, “As far as I’m concerned, Jennifer will someday be back on canvas, regardless of who it might be. I can’t speak to that at this moment, but I do think Cady did a tremendous job and I couldn’t have been more pleased with the way that worked out.”

Days of Our Lives spoilers tease a lot of loose ends to Jennifer’s life at this point. She seems to have forgiven Jack for being a serial adulterer but there is the issue of his secret kid Gwen Rizczech (Emily O’Brien) and her vendetta against the family. Did she actually kill Jennifer’s mom Laura Horton (Jamie Lyn Bauer)? Surely Jennifer will try to get to the bottom of this abomination!

Be sure to catch up on everything happening with DOOL right now. Come back here often for Days of our Lives spoilers, news, and comings and goings updates.