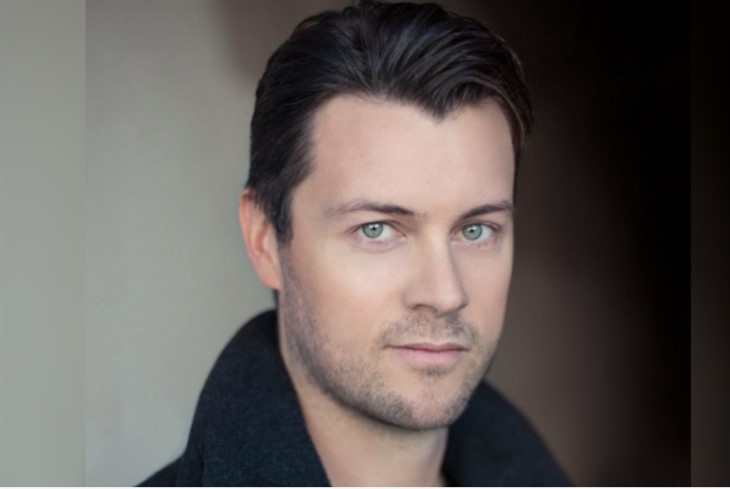 Days of Our Lives (DOOL) spoilers reveal that EJ DiMera (Dan Feuerriegel) returns with two missions in mind. One has to do with his wife, Sami Brady (Alison Sweeney). The other is about the DiMera empire. It will reunite three brothers, who join forces to eliminate Jake DiMera (Brandon Barash). Then, the real power struggle begins. Can EJ bring the empire to what it once was?

Days Of Our Lives Spoilers – Tarnished Legacy And Crumbling Empire

DOOL spoilers reveal that since EJ was written off, DiMera Enterprises has been a rollercoaster of bad decisions, scandals, and let’s not forget about the revolving door of CEOs. The family hasn’t done much better and Stefano DiMera (formerly Joseph Mascolo) would be angry and disappointed. What we see of the family and company is so far from what it used to represent.

When EJ returns, he will see first-hand just how bad things have become. The company used to be an unstoppable force. When Titan would go up against DiMera Enterprises, viewers knew it meant an actual war. Any success for the company during the past few years has absolutely nothing to do with its poor leadership. Let’s face it, not only are a bunch of unqualified people running a multi-million dollar empire, but it changes hands nearly every month.

EJ will reappear in Salem on June 9 with a new look and a “bloody bang.” Head writer Ron Carlivati explained to Soap Opera Digest what the first two storylines are for the new EJ. One has to do with saving his marriage. Sami told Lucas Horton (Bryan Dattilo) that she’s in love with her husband. So, it sounds like “Ejami” both want their relationship to work. Whether they have a chance or not really depends. Plus, EJ will eventually find out “Lumi.”

Days of Our Lives spoilers reveal that Jake will find himself ambushed, evicted, and terminated. It will all kick off this week when Kate Roberts DiMera (Lauren Koslow) fakes her blindness and amnesia. She will threaten Dr. Snyder (Michael Lowry) into “confirming” her diagnosis. He will think it’s the worst time to end his relationship, and Gabi Hernandez (Camila Banus) will have to wait. With this being said, this isn’t about Kate holding onto Jake. She is hungry for revenge.

Days Of Our Lives (DOOL) Spoilers: Chad Confronts Kristen Over What She Did To Chloe And Kate @soapoperaspy https://t.co/mz70xwxcLW #Days #DOOL #DaysOfOurLives

When EJ shows up, he will want Jake removed from the CEO position. He will team up with Tony DiMera (Thaao Penghlis) and Chad DiMera (Billy Flynn) to oust Jake. Once that happens, there will be a power struggle. We don’t imagine Tony will fight too much. Anna DiMera (Leann Hunley) believes that the company changes and destroys every person that is put in charge. However, Tony has many years of experience and actually grew up around Stefano. So, he knows what his father would want, as well as who is best to run the company.

It used to be that the name DiMera commanded respect. They were not people you crossed unless you were prepared to suffer the consequences. There was a certain honor to being a DiMera and it required a certain type of leadership. EJ might have a tough battle ahead, but he is the only one who can fix the crumbling empire. Will the family and business take charge, command respect, and once again be viewed as a powerful and formidable force?