Days Of Our Lives Comings And Goings: Greg Vaughan Returns As Eric 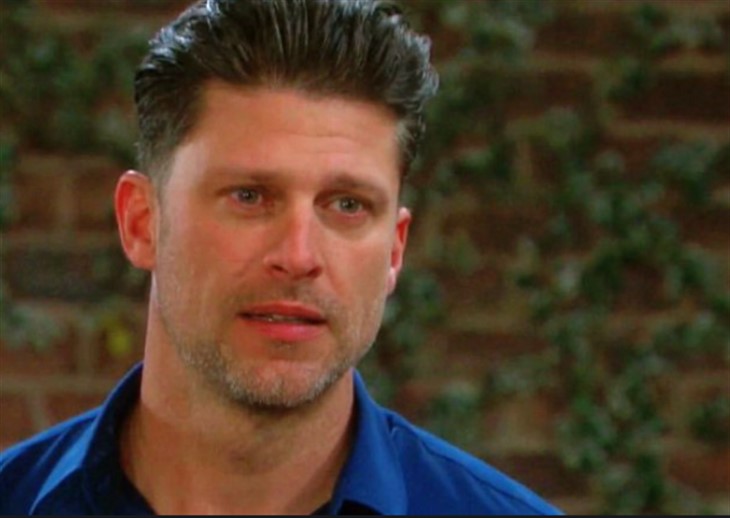 Days of Our Lives (DOOL) comings and goings reveal the return Nicole has been waiting for but she didn’t wait long enough. Eric is returning to Salem this summer as actor Greg Vaughan makes the comeback we all eventually expected.

Days Of Our Lives Spoilers – Nicole Walker’s Got A Secret

Nicole (Arianne Zucker) waited…and waited…and waited… and all Eric did was send messages that he wasn’t ready to come home just yet. Nicole was understandably heartbroken every time but the last time was the last straw and she stupidly got drunk and slept with Xander (Paul Telfer). Yep, Xander. The man she’d been trying NOT to sleep with since 2014. Even when they were married, Nicole managed to avoid sleeping with him, but boy has she done it now.

And people know she did this. She told Ava she cheated on Eric and Ava (Tamara Braun) put two and two together and got Xander. Then there is Sami who suspects but does not know for sure. That doesn’t mean Sami (Alison Sweeney) won’t open her mouth anyway — always protective of her twin. But Sami also may have her own husband and twins to worry about. That’s a whole other storyline that will also get plenty of attention this summer as Sami’s family makes its way back to Salem.

The Days of Our Lives spoilers summer preview promo show Eric and Nicole in bed and realizing something is off with his wife. Will he get Nicole to fess up? Well, Nicole is notorious at keeping secrets, so likely not. Then again, Nicole has to realize she has no idea what Eric was doing in Africa, so maybe she isn’t the only one who has something to feel guilt about.

Of course, Nicole looks like the cat who swallowed the canary so she doesn’t know what to say to her husband. That doesn’t stop her from jumping in bed with him without fessing up, so unless one of the people who knows blows her cover quickly, it looks like Nicole is going to be keeping this secret for a long time. Stay tuned to Days of Our Lives weekdays to see how this story plays out.