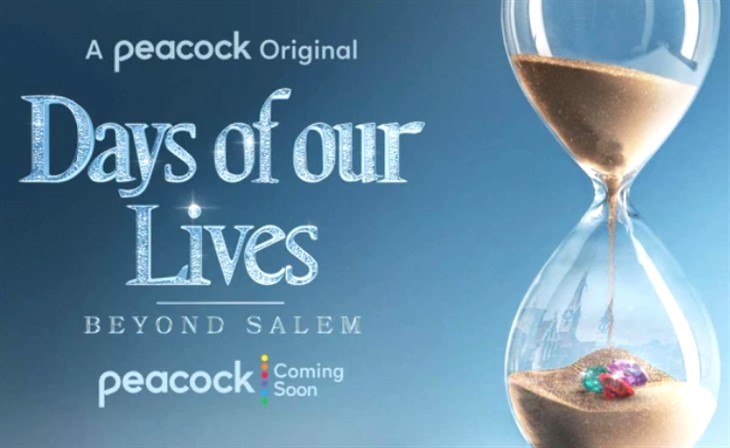 The Peacock streaming service has concluded its five-episode DOOL spin-off Beyond Salem. The question now is whether or not there will be a season 2? The plot of this first offering was to locate missing jewels that when placed into what else but a Peacock yielded power that could destroy the world. There were various Salem residents from the NBC soap involved in the mystery. If there is a second season, other cast members and a different storyline would probably be chosen.

There were mixed reviews in a TV Line poll of fans who watched the five episodes of Beyond Salem with close to half of the respondents indicating they enjoyed the Peacock limited series. On social media, it was the same. A number of DOOL fans said they loved the spin-off, and just as many said they did not like Beyond Salem.

Days Of Our Lives: Beyond Salem Spoilers-Former cast could return to NBC Soap
The consensus among those who watched Beyond Salem is that they were excited to see former cast members and would like for them to show up in Salem on DOOL. This is always a possibility but one former Salemite, Leo Stark(Greg Rikaart probably would not be welcomed back to town. Leo is not popular but he did save the day by substituting a fake gem in place of the real one so the Peacock could not destroy the world.

Days Of Our Lives Spoilers- What The Future Holds

Days of Our Lives: Beyond Salem’s mixed reviews might play a role in whether or not season two develops. Neither NBC nor Peacock has said anything at this point about a second series. They may be waiting on ratings and additional viewer responses, before considering moving forward with season two.

Be sure to catch up on everything happening with DOOL right now. Come back here often for Days of Our Lives: Beyond Salem spoilers, news, and updates.