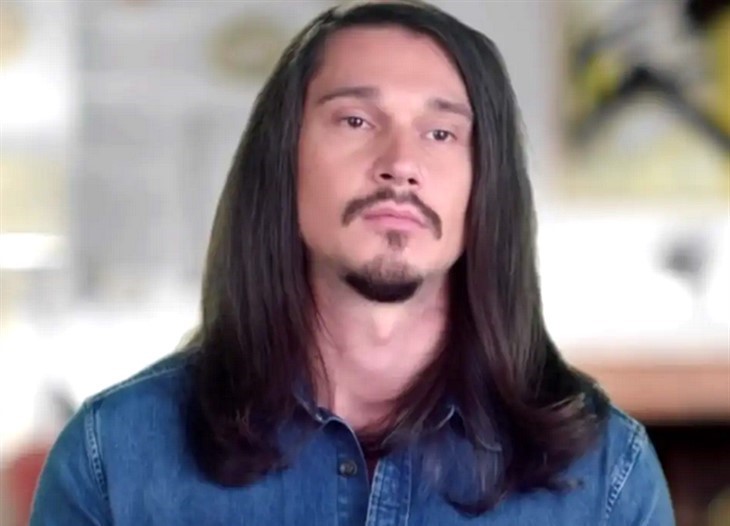 Darcey & Stacey spoilers reveal that fans of the show are very curious about who Georgi Rusev’s ex really is. Her name is Octavia Bellinger and she is Rusev’s ex-wife. Some viewers think that it is odd that Georgi was still married to her when he got engaged to Darcey! This shocked many and now it seems that a lot of fans really don’t trust his motives with her. There are fans that think he is hiding a lot more from her and they are not too sure what will happen with them.

Darcey has had some tough relationships in her life and since she first appeared on 90 Day Fiance. She has gained a lot of fans since she started the show and is one of the richest cast members from the series. She hasn’t always been lucky in love though. She dated Jesse Meester and Tom Brooks and both men were not the best for her. She learned relatively quickly that she needed to look elsewhere when it came to love.

Darcey met Rusev through her Instagram DMs and she followed her heart when he messaged her. She eventually would meet him and quarantine with him. She fell for him quickly and then found out that he had a few secrets of his own. One of these secrets was that he was still married to his ex-wife. This shocked her, but her love for him kept them together.

When Octavia met Darcey, she spilled a lot of tea on her ex-husband, Georgi. She is very active on social media and she is from Washington, D.C. She was in the Army and works for Marriott International. She also has a daughter and works with the D.C. Statehood Congressional Delegation. She is a very busy woman, to say the least!

Georgi separated from Octavia a little over a year after he had met and started spending time with Darcey. Fans of the show felt that this was strange and that is when they started to think that Darcey cannot trust him. It seems that he has broken all ties with Octavia now though.