CW Announces The Return Of Scooby-Doo Reunion And The Waltons 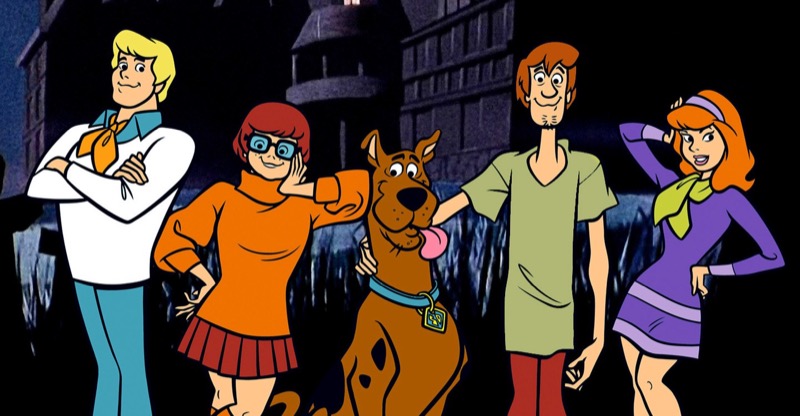 CW is taking viewers back into time as they reveal some of the programs to take up slots in their schedule for the second quarter of this year. They went as far as back as the early 70s to bring back The Scooby-Doo Reunion Special and The Waltons Homecoming.

The two programs will be the headliners for the second quarter of their programs, with the dates for their premiere yet to be announced.

The Return Of The Waltons

The Waltons Homecoming special takes fans of the movie series back to events at Walton Mountain. The Waltons became a favorite sitcom for viewers after it first aired in 1972. The series is centered around a simple family in Virginia trying to cope with the economic depression of 1933 and the second World War.

The Waltons series was created by Earl Hamner Jr., who wrote the book, Spencer’s Mountain in 1961. He subsequently produced The Waltons film in 1963.

The Waltons Homecoming is showing on CW to commemorate the 50th anniversary of an episode of the Walton film titled The Homecoming: A Christmas Story, which was aired on the 19th of December, 1971. The film was the springboard for the creation of The Waltons series.

The Waltons Homecoming revolves around John Boy, who wants to fulfill his wishes to be a writer in the middle of the great depression and finding a way to help his parents out financially. He then embarks on a journey that will change the course of his life.

The series is to be jointly produced by Magnolia Pictures and Warner Bros. Television, with Lev L. Spito as the director.

The return of the Scooby-Doo gang into their forte of solving mysterious crimes takes viewers back to 1969. In this Scooby-Doo Reunion special, the characters of Fred, Daphne, Velma, Shaggy alongside everyone’s favorite dog, Scooby-Doo, probe strange happenings taking place during the 52nd anniversary of the successful franchise.

The Scooby-Doo Reunion is to be jointly produced by Jonathan Stern of Warner Bros Animation, Warner Horizon, and Abominable Pictures.

Other Shows Slated For The Second Quarter By CW

Another show slated to be part of the schedule for the second quarter of this year by CW is the favorite Christmas cartoon, Beebo Saves Christmas.

The cartoon sees the character Beebo travel to the North pole of the earth to know what makes Christmas such a special celebration, to prevent the elf character Sprinkle from carrying out his obsessed plans of stopping Santa Claus from performing his Christmas duties.