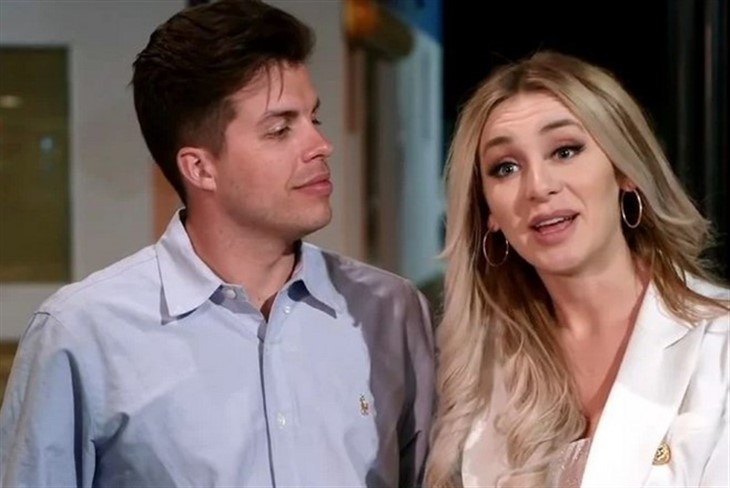 While 90 Day Fiancé stars Jovi Dufren and Yara Zaya had a rocky beginning, they are becoming one of the most fan-favorite couples in the TLC reality universe. They recently delighted their fans by sharing their daughter Mylah’s first experience at the beach. As fans know, Jovi and Yara are both great world travelers, so it seems they are wasting no time introducing little Mylah to the wonderful world surrounding her.

While starring in season 8 of 90 Day Fiancé, initially Jovi Dufren and Yara Zaya had their drama. Yara objected to the way he wanted to party all the time, while Jovi is a true resident of New Orleans, known for its lively nightlife. Despite their initial difficulties, the couple’s feelings grew and they were thrown into a loop when they discovered that Yara was pregnant shortly after arriving in America.

Yara didn’t have the easiest pregnancy, especially as Jovi had to leave for work along the way. Meanwhile, fans didn’t believe Jovi could settle down into fatherhood. However, it is clear that he has adjusted well to his new role and he obviously loves his little daughter. 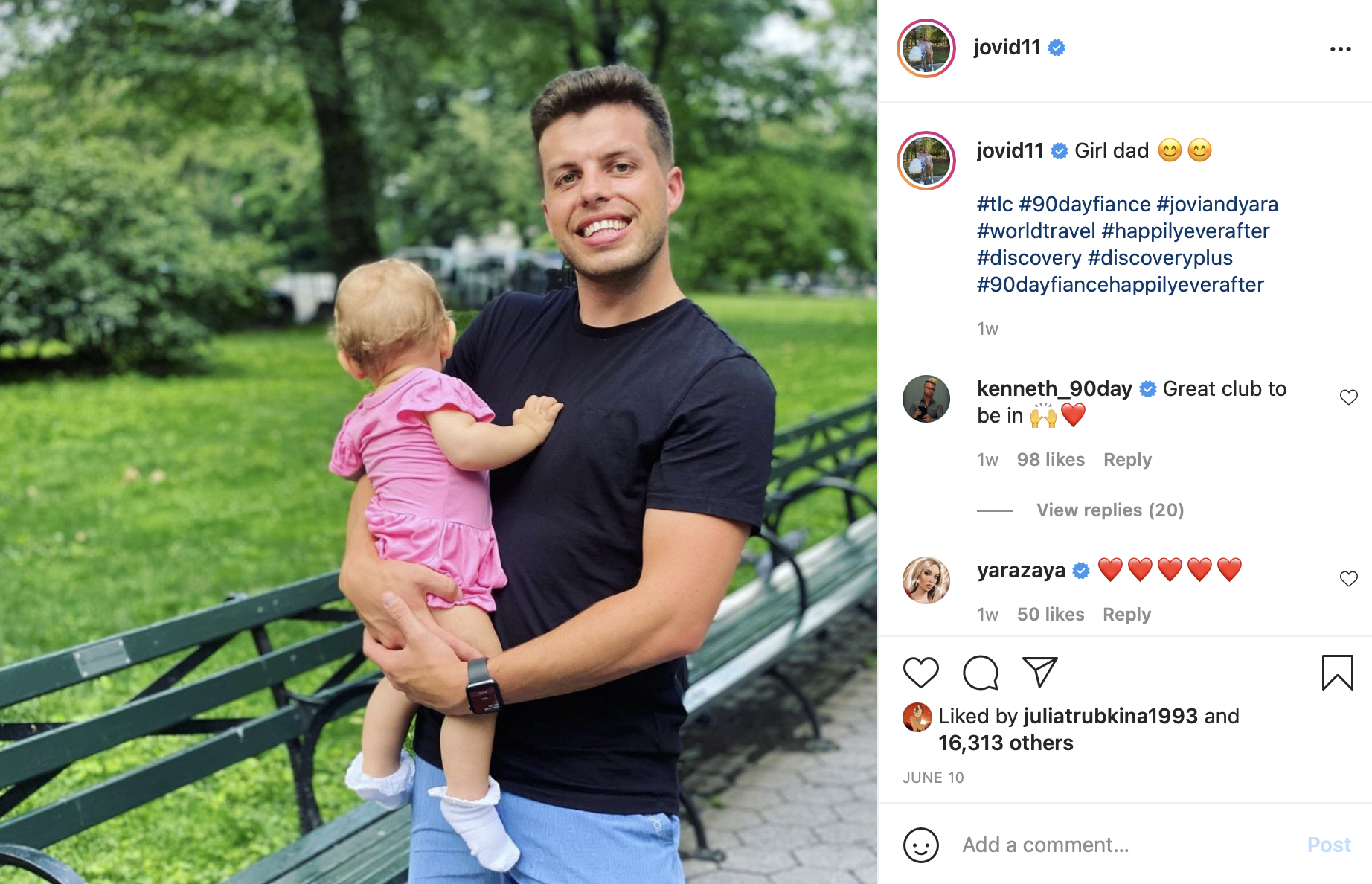 The 90 Day Fiancé couple often shares cute baby photos of Mylah to their Instagram account, both at home and on family outings. However, the latest post reveals their cute little daughter at the beach for the very first time.

Jovi captioned the image, “Mylah’s first time in the Ocean,” and it is clear his daughter isn’t initially too impressed by all that water. Her squidgy little face looks so adorable, but her dad did admit that in the end, Mylah enjoyed the water. 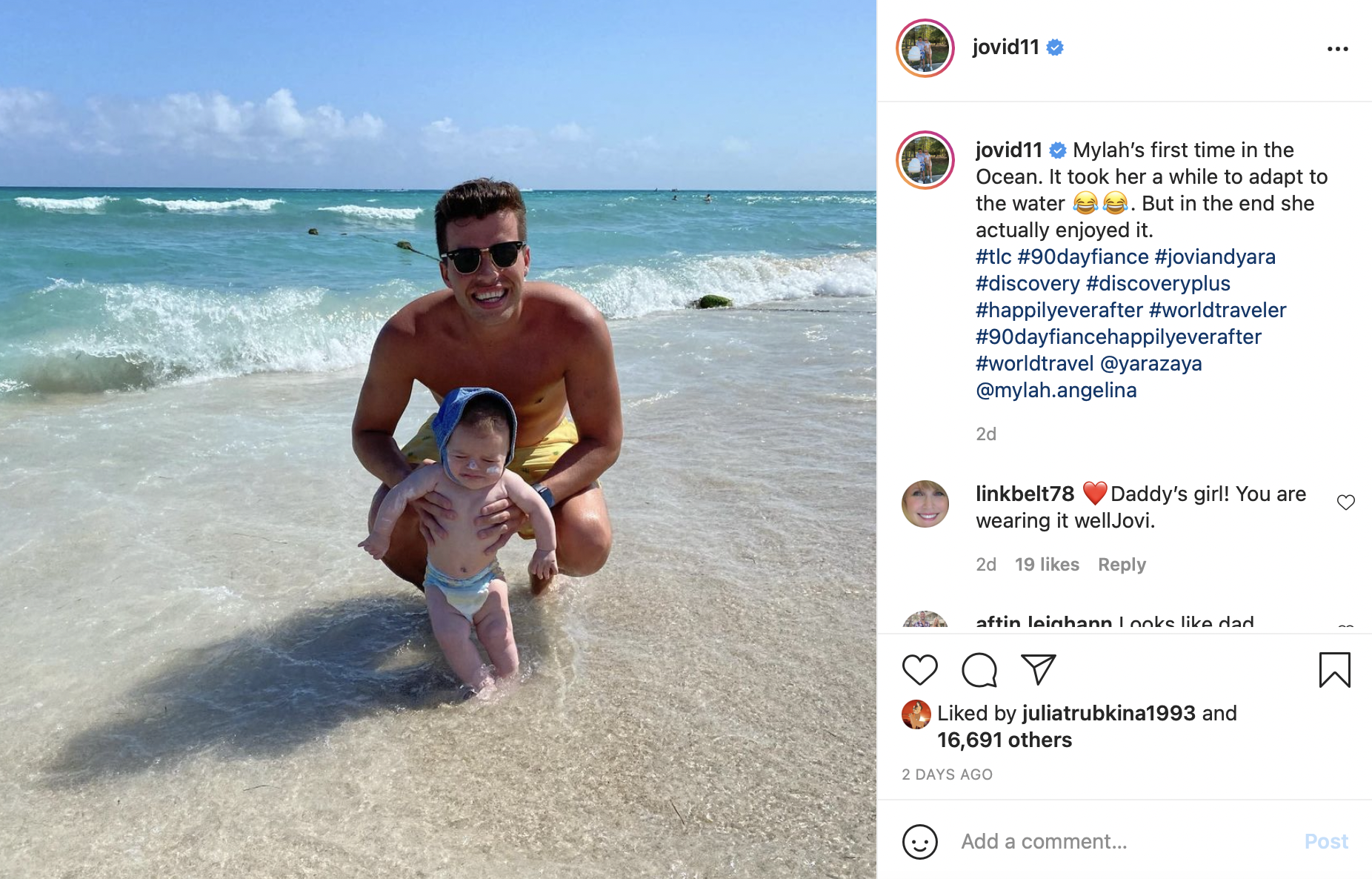 Of all Jovi and Yara’s images, fans seemed to enjoy Mylah’s beach photo the most, with many making comments. Some wrote how glad they were to see Yara and Jovi taking the appropriate safety measures for their cute tot. One fan joked, writing “It’s the sunscreen splotches for me,” while another wrote: “Looks like dad applied her sunscreen.”

Other fans noted how much Mylah looks like her doting dad and were thrilled to see how happy Jovi looks introducing his daughter to the beach. One wrote, “Daddy’s girl! You are wearing it well Jovi.”

Fans have criticized Yara and Jovi’s parenting skills in the past and while some still managed to nick-pick on the new image, mostly fans were thrilled to see the cute family having fun at the beach.

As Jovi and Yara are both passionate about exploring the world, they may have to do so while Mylah is still small. As all parents know, once school begins, you are tied to those busy school breaks! No doubt, there will be many more glorious and fun days at the beach for little Mylah and her loving parents.