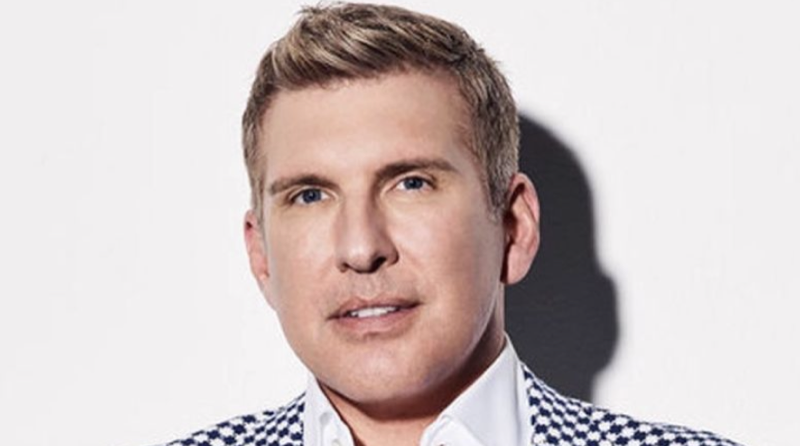 Chrisley Knows Best spoilers reveal that fans of the show are shocked to learn that Todd Chrisley has quite the relationship with Botox. He has his own routine when it comes to how much he uses and when he uses it. He does it about twice a year and told fans that it may look like he does it more on the show, but he doesn’t do it as much as people think.

According to Todd, his doctor has told him that he should do even more Botox than he does now. His doctor tells him to come once every 90 days to get touched up, but he said he never goes in for those touch ups. Then he told fans that he has too much going on to even have time for the touch ups.

Todd does so much! He has two different reality shows, three other big projects online, Julie Chrisley’s restaurant opening, and his daughter’s makeup brand. He told his fans that he loves to multitask, but there are some things that he just can’t make time for.

Todd told his fans, “Yes, I probably need to go back for the touch up. The problem is, I don’t have time to go back for the touch up. LIsten, I get my haircut at home, my doctor comes to my house with the Botox, our skincare is done at home because we work literally every day. So if it can’t come here and let me be getting something done with the rest of my family for that day and then I jump to the next one, then it’s just not going to get done.”

We know that Todd and his family are super busy these days and his fans continue to tell him just how much he loves the show. We look forward to seeing more of his new projects. You can catch him on USA at 9 p.m. EST on Thursday nights.

Is DOOL Really Going There? Why Allie’s In Bed With Tripp And Chanel