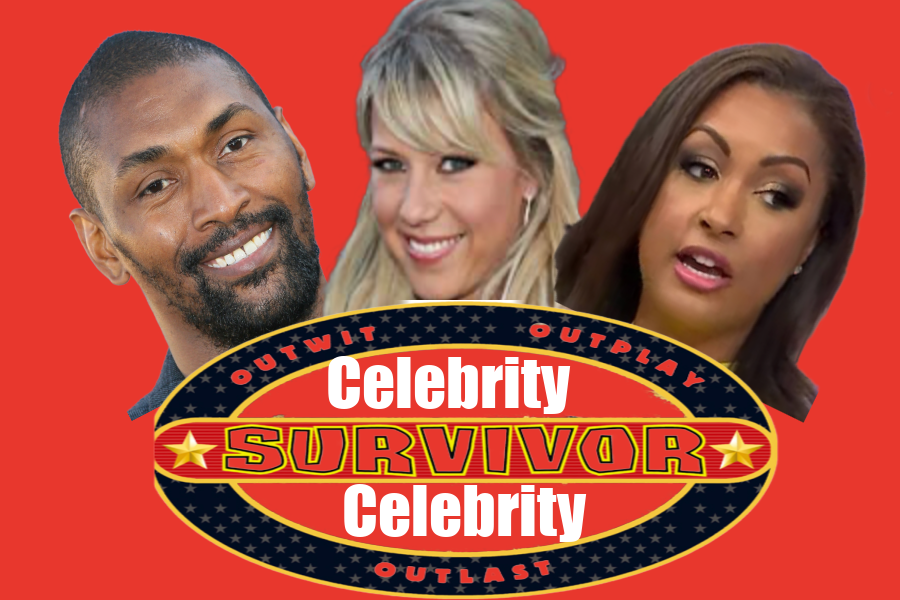 Survivor has been a great asset to CBS for years and the network has decided to expand on that. CBS has developed a Survivor-type show that has celebrity contestants battling it out for the win. Contestants are, of course, expected to outwit, outplay, and outlast each other just like the regular series only with a celebrity twist.

Sources involved in the production of the new show have revealed to TMZ that CBS is getting ready to debut a new series that they refer to as “Survivor”-esque but with celebrities including some reality tv stars as well. The show will have the Survivor-type challenges that fans have enjoyed since 2000.

Some of the names that are being associated with this new series are Colton Underwood, Metta World Peace, Ray Lewis, Jodie Sweetin, ‘RHONY’s’ Eboni K. Williams, and model Paulina Porizkova. Possibly, there may be others later confirmed to be contestants but these are for sure involved in playing the game. Of course, like most celebrity-involved shows, a certain amount of money has been donated to charities in the name of the celebrities involved. It seems that a lot of the show has taken place in Panama and has already been filmed. This also confirms the connection to “Survivor. “

The Series Premieres In Spring 2022

The new series is set to premiere in April 2022. Of course, this means that fans should begin to at least see teasers of the new show. A trailer should show up to pique fans’ interest early next year. However, CBS has hopes that the new series will be a hit like the original “Survivor” series. Fans love to see their favorite stars participate in these types of shows. CBS could certainly have another hit on their hands as long as they can find stars interested in competing.

The original “Survivor” series premiered May 31, 2000, derived from the Swedish television series Expedition Robinson that appeared in 1997. The show places contestants in an isolated location where they must provide shelter, food, and fire for themselves. There have been 41 seasons of “Survivor” since the show debuted. The challenges in the show include testing contestants’ mental and physical abilities to win rewards and immunity from elimination. Contestants are voted off the show by their follow opponents until only one contestant is left. Regular show contestants win $1,000,000, however, the amount of money given to charities could certainly vary from this amount.

We will provide updates on this new Survivor series as they become available including the amount to be donated in the winner’s name when it becomes available. Keep checking back for Celebrity Survivor updates on the cast and air date.