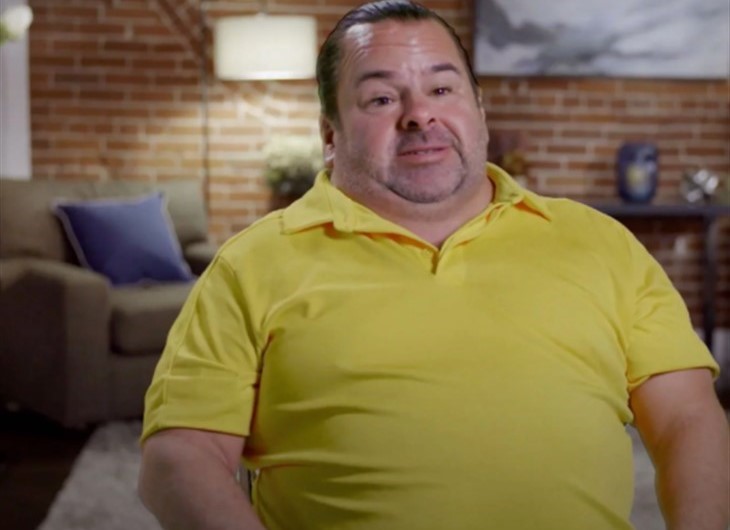 In a teaser for Sunday’s episode of the discovery+ spinoff, 90 Day: The Single Life, Big Ed is preparing to share a bed with a woman for the first time since splitting from Rosemarie Vega. Liz has agreed to attend an out-of-town wedding with the reality star, leading to them having to share a room.

In a teaser for Sunday’s episode of the 90 Day Fiancé spinoff, Big Ed, 55, enters a hotel lobby with his new flame, Liz, 28. The couple is about to share a hotel room together, while attending an out-of-town wedding.

It doesn’t sound as though there is much in the way of romance going on here. Liz says in her confessional that it has been a while since she shared a room with a man. However, she says she is “okay with just sharing a bed.” Liz adds, “If Ed frustrates me, he’s getting the floor.”

90 Day Fiancé: Natalie Mordovtseva Hints She’s Still In The US

Fans will remember Ed’s controversial comments to Rosemarie during the show. These included him telling her to shave her legs, use mouth wash for her stinky breath and more. Ed says that now, he has the “opportunity to be redeemed.” He added that if Liz has any little quirks he doesn’t care for, like if she doesn’t shave her legs, he is “probably not going to say anything.” Wise choice, Ed!

When Ed met Liz, she was working as a manager at one of his favorite restaurants. Since he asked her out, Ed has been pursuing a relationship with her. As 90 Day Fiancé fans know well, Brown prefers younger women, because he is so “young at heart” himself. In the current case, the couple has a 27-year age gap, which Liz is a little concerned about.

On a previous episode Liz said dating Ed does worry her, with the “whole age thing or something.” She fears that all the same problems will arise, as they did with Rose. On that episode, Big Ed stated that “age is just a number,” but Liz responded that she doesn’t exactly believe in that.

Meanwhile, Liz has already gone through two divorces, so she doesn’t want to “rush” their relationship. In an earlier episode she admitted that she and Ed have “grown like a great connection.” However, she said she would have no problem telling Ed if she feels this is going to be just a friendship and not move forward with romance. She still recalls her “very recent heartbreak,” and doesn’t want to go through that again.

Fans can catch the full teaser trailer on People’s website, while the new episode of 90 Day: The Single Life drops on Sunday on discovery+.