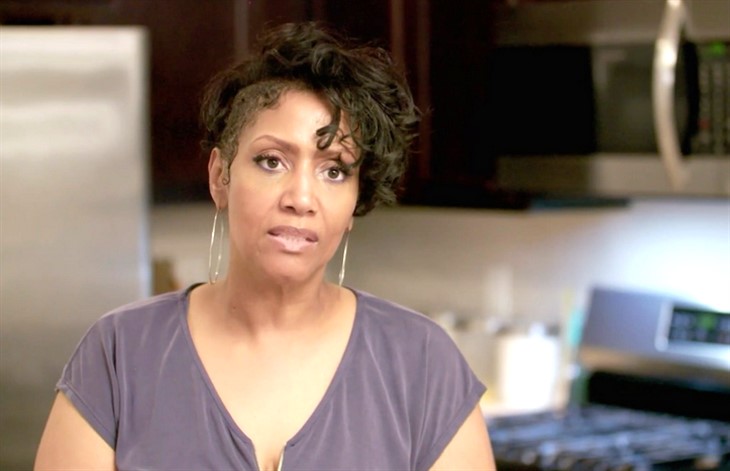 90 Day Fiance star Yolanda Leak hasn’t been very lucky with finding the right guy throughout the years. Apparently, Yolanda has been a victim of catfishing. Most of her recent relationships also didn’t last long.

Fans even began to think that Yolanda is one of the most unfortunate stars of TLC. However, it appears that Yolanda’s story is about to change after she met Johnny.

In an Instagram post, 90 Day Fiance star Yolanda Leak shared a sweet picture with her new boyfriend, Johnny. It appears that the two had a date night in Las Vegas, Nevada. Yolanda even called her boyfriend her “Happy Place,” showing how much she loves him.

Fans were also thrilled to see Yolanda going strong with Johnny. Apparently, Yolanda’s heart was broken so many times, and fans think that she really deserves to be loved.

Yolanda has been sharing her date night pictures with Johnny on Instagram. However, Johnny remains a mystery to many, which made some very worried. However, fans are still showing support to Yolanda as long as it keeps her happy.

90 Day Fiance star Yolanda Leak has been blinded by multiple failed relationships in the past. Apparently, one of Yolanda’s biggest love struggles is when she got catfished by a guy named Williams. It’s known that Yolanda was very sure about her love for Williams and believed in everything that he said.

Unfortunately, things went south when it was revealed that she was only getting catfished. After that, Yolanda met Josh Seiter, who later got engaged to her. However, the two broke up, and fans think that Josh doesn’t really have any interest in Yolanda.

Now, fans are hoping that Johnny is the perfect match for Yolanda. Fans also think that the two spend a lot of time with each other compared to Yolanda’s past relationships. The two were also interviewed previously by TLC and shared they’re still going strong. 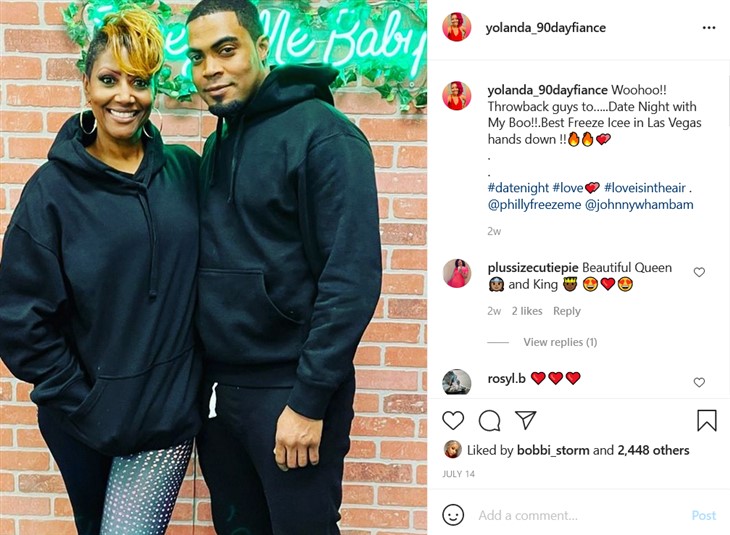 At this point, 90 Day Fiance star Yolanda Leak doesn’t have any upcoming projects with TLC. However, she’s been hustling on social media to make extra income. Apparently, Yolanda has been selling bags and other accessories online.

She also promotes clothing and diet supplements on Instagram. Meanwhile, fans are hoping that Johnny and Yolanda will get featured in a TLC spinoff in the future.

The Young And The Restless (Y&R) Spoilers: Phyllis Will Not Back Down – Rey Returns