90 Day Fiance: Who Is The Richest Cast Member? 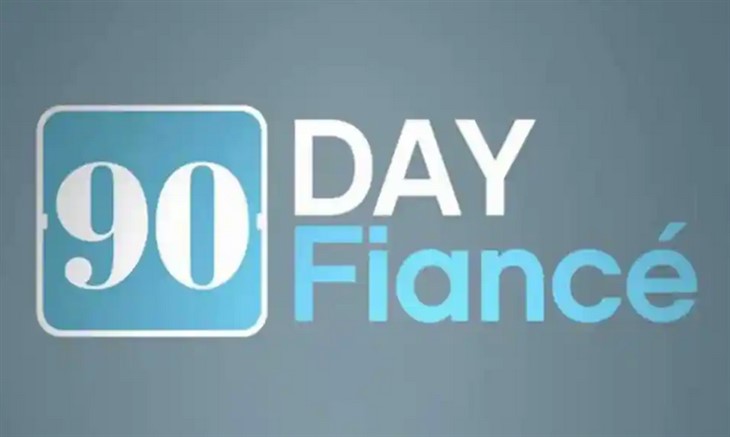 90 Day Fiance spoilers reveal that fans really want to see who makes the most money off of the show. There are clearly favorite cast members and some that have their own spinoff shows these days. There are also cast members that do advertisements on their social media pages, but does that pay them well?

One of the most well-paid cast members of 90 Day Fiance is Libby Potthast. She has been on one season of 90 Day Fiance and three seasons of Happily Ever After. She has also been on a few seasons of Pillow Talk. She works with her father and together, they flip houses and make quite a bit of money in the world of real estate. She is worth about $1 million currently. She and her husband, Andrei Castravet just started their own real estate company called Castravet Properties. She is also promoting Boom Bod and Curology on Instagram.

Another 90 Day Fiance cast member who is valued at about $1 million is Anfisa Arkhipchenko. She appeared on the fourth season of 90 Day Fiance and two seasons of Happily Ever After with her ex-husband, Jorge Nava. She has always shown us how important money is to her and it looks like it hasn’t changed one bit. She is a fitness influencer and has her own training app. She also sells products to her followers.

Another popular cast member is Darcey Silva. She is worth over $2 million and with her spinoff show, she is really raking in the dough and the fans. She owns a popular clothing line, has a production company, and is an influencer on social media.

All of these cast members have worked hard at what they do and it looks like they are bringing in quite a lot of money these days.