90 Day Fiance: The Other Way Spoilers: Who’s Coming Back This Season – We Got The Info! 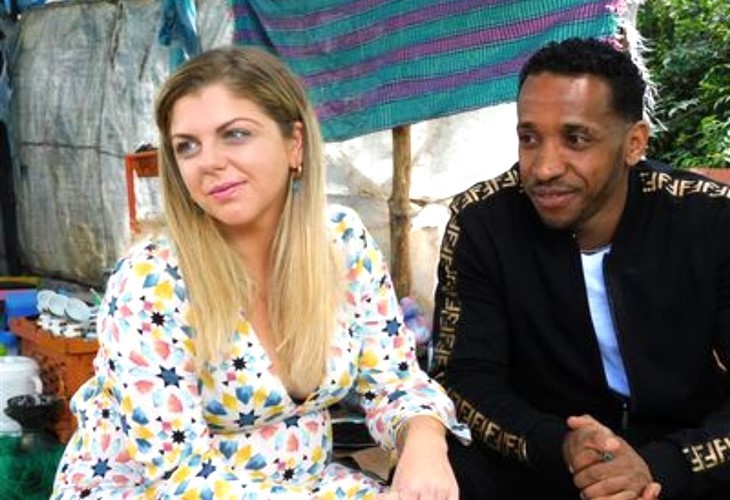 90 Day Fiance: The Other Way spoilers reveal that the new season of the show is on its way! There are quite a few couples that are returning and we will meet some new couples as well. We will see Biniyam Shibre with Ariela Weinberg, Jenny Slatten with Sumit Singh, Corey Rathgeber with Evelin Villegas, and Armando Rubio with Kenneth Niedermeier.

Along with the couples that are returning, we will meet Steven and Alina. Steven is very involved in the Mormon church and lives in a small town in Utah. He fell in love with Alina about a year ago when he met her on an app. He would give up everything to be with her and is ready to move to Russia to show her how much he loves her. With the pandemic outbreak, the Russian borders were closed to tourists. How will he get to her? Will their other plans work?

The next new couple on the show is Ellie and Victor. Ellie met Victor when she was visiting South America. They fell for each other almost instantly and Ellie is working on making her way to Columbia. There are a lot of things that are keeping them apart though. Money is a big deal with them right now and they have some serious trust issues that they need to work out.

We are so happy to see Kenny and Armando coming back to the show and we will see Armando opening up to his family about his sexuality. He tells them in the trailer that he has spent his entire life hiding who he was and now he doesn’t have to anymore. We will follow their life in Mexico since they were married and see the ups and downs they face as a gay couple in a pretty conservative country.