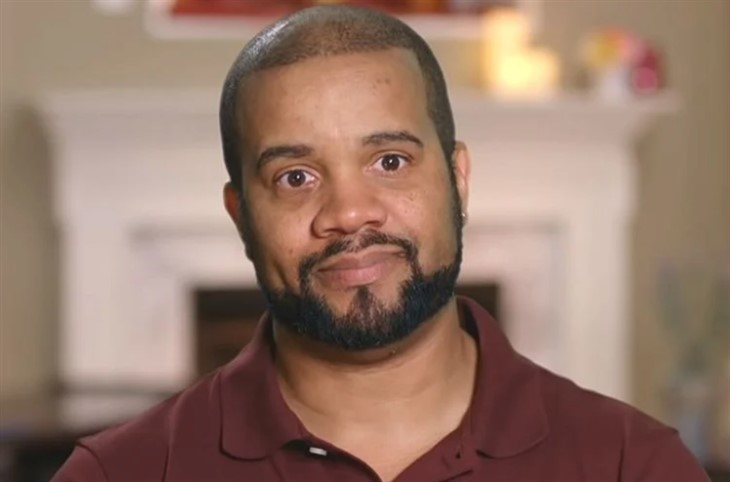 Tarik Myers, star of season 8 of 90 Day Fiancé, didn’t hold back in a recent Instagram Q&A. After answering a series of questions, the topic of his fellow cast members came up. Myers didn’t hold back while slamming the TLC reality stars and their fickle and fake friendships. Mind you, it also seems he has problems with real life friends and family.

During season 8 of 90 Day Fiancé, Tarik Meyers welcomed his bisexual fiancée, Hazel Cagalitan to America, just as the COVID-19 pandemic hit. Tarik and Hazel caused a certain amount of controversy, while searching for a girlfriend for Cagalitan.

However, besides this, Tarik was thrilled when Hazel’s introduction to his autistic daughter, Ari went better than he could ever have imagined. Meanwhile, Tarik’s continuing conversation with their previous girlfriend, Minty caused major drama between the pair. However, ultimately, the relationship between Tarik and Hazel grew and ultimately, they were wed.

90 Day Fiancé cast members often form friendships between each other, but this definitely isn’t the case with Tarik. So much so, when Myers held an Instagram Q&A, he made a point of slamming his fellow cast members.

During the first part of the season 8 Tell All, Tarik was poised, ready to call out any cast member if they said anything sketchy. Meanwhile, on Instagram, one of the subjects of his Q&A related to the pros and cons of being on the TLC reality show. Tarik didn’t hold back, saying, “Big con of filming: these fake, fickle, two-face – two- or three-face – transactional cast members who kiki and smile all in your face and then get in the comments with the trolls and the bloggers and try to smash you.” Ouch. 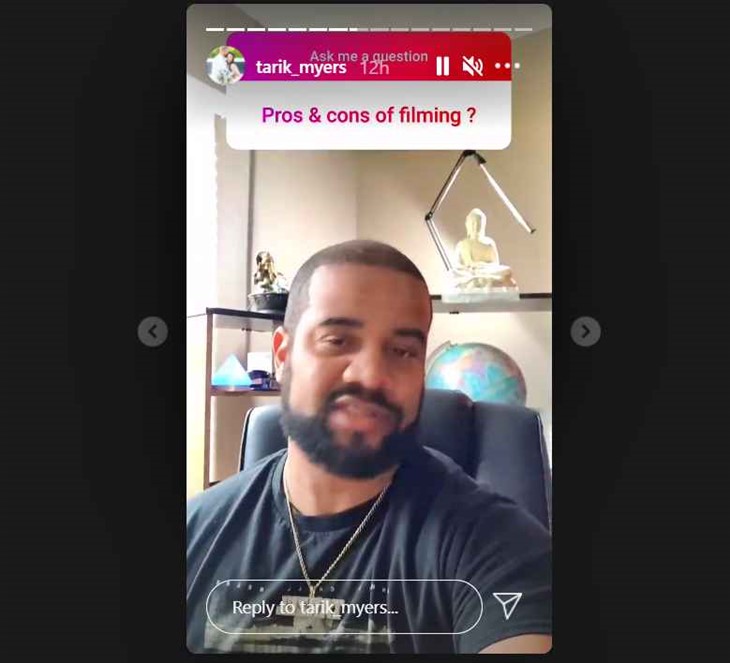 Besides his fellow cast members, Tarik is also dealing with the way people he knew before the show are treating him now. He said one of his other “cons” of starring on 90 Day Fiancé was “finding out that ‘friends and family’ aren’t really your friends and family, and some of them turn into weirdos because of this TV stuff… and then you find out that fake friends are all around you.”

Tarik certainly seems to be having a rough time all round from fellow cast members, friends and family members. However, when it comes to cast members, Tarik didn’t name names, so it isn’t easy to tell which of the season 8 cast he is referring to.

However, the second part of the 90 Day Fiancé season 8 Tell-All has yet to air, so maybe viewers will get clues as to the “fickle” and “two-faced” characters he is slamming. Fans can watch part two of the no-doubt controversial Tell-All on Sunday, April 18, at 8 pm ET.