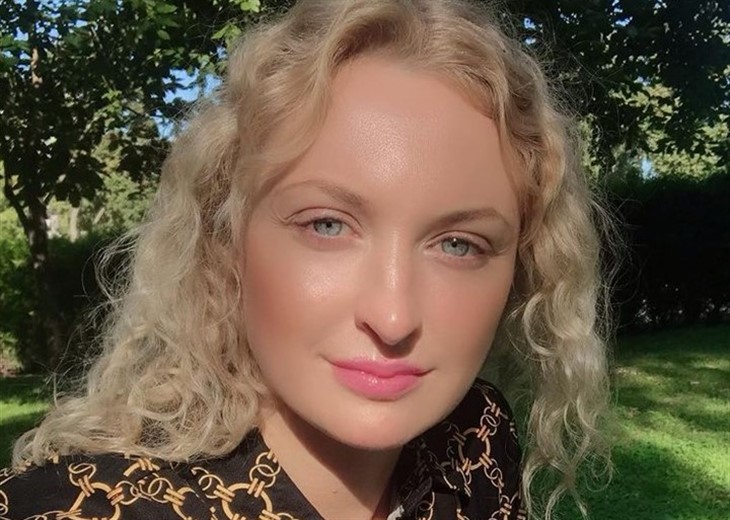 Since Natalie Mordovtseva and Mike Youngquist appeared on 90 Day Fiancé, their relationship has been explosive, to say the least. Since they featured on 90 Day Fiancé: Happily Ever After? rumors have been swirling that their marriage is officially over. Now, Natalie has revealed that she will star on the next season of 90 Day: The Single Life, so it looks like the rumors are true.

Natalie Mordovtseva and Mike Youngquist were last seen on the latest season of 90 Day Fiancé: Happily Ever After? It has been clear to fans all along that the couple was mismatched and during the latest show, it turned out they had split after only one year of marriage.

Mike’s Uncle Beau had leaked the news to In Touch Weekly that they hadn’t been together for several months and that he frankly didn’t want to see Natalie again. However, when Mike and Natalie appeared on the Tell-All for 90 Day Fiancé: Happily Ever After?, they appeared to still be together.

While it was clear that neither party really wanted to be in the relationship, there did seem to be a little hope that they would be together. However, as fans know, the series doesn’t run in real time and doesn’t reveal the true nature of their relationship. Meanwhile, previews have teased that Mike has been talking to other women online.
Natalie and Mike are officially over

Fast-forward to now, and Natalie has shocked fans by seemingly confirming their breakup. This was when she asked her Instagram followers to visit a website to help make her the next Maxim cover girl. Of interest to note, her bio on the contest page revealed that she had been part of “’90 day fiancé’, season 7 and 8, ‘HEA,’ ‘Single life.’”

As a reminder, 90 Day Fiancé: The Single Life features cast members on the show who didn’t find lasting love on the series. Famous past cast members have included Molly Hopkins, Big Ed Brown and Colt Johnson.

90 Day Fiancé: The Single Life is a discovery+ spinoff and it is likely that season 2 has already been ordered. In the meantime, Natalie could have already filmed scenes for the series. However, after fans saw the note on her bio, the Ukrainian beauty updated the page to remove The Single Life from the list.

As noted by TV Fanatic, fans will need to wait until season 2 of the spinoff appears to find out if, indeed, Natalie is starring.