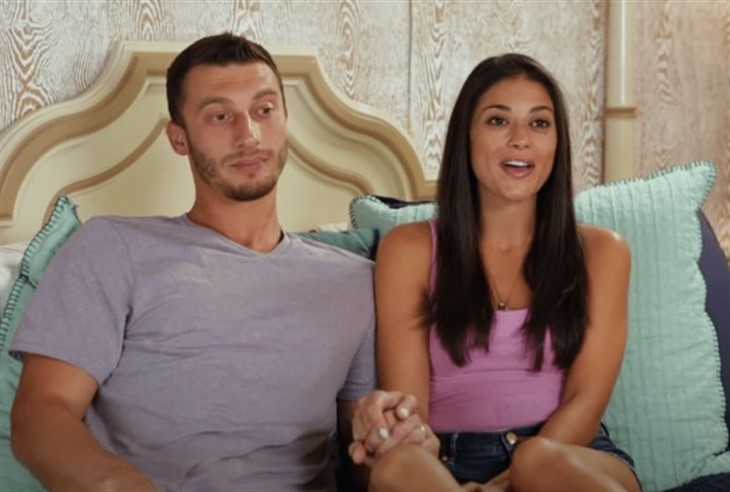 90 Day Fiancé fans were thrilled for Loren and Alexei Brovarnik when they announced they were expecting their first child, Shai. All along, they have thoroughly supported the TLC reality stars. When Loren and Alexei announced the second pregnancy, fans were also thrilled. However, their followers are also a little concerned. Shai is still so young and the second baby is due in only a few months. People are worried that the new mom will have problems handling two children at once. It seems Loren has finally come to the same conclusion.

90 Day Fiancé will remember that Loren and Alexei’s son, Shai, was born in April 2020 and is now just over a year old. Loren recently revealed that her due date is somewhere around the beginning of September this year. This means Shai will still be under two when the second baby is born. 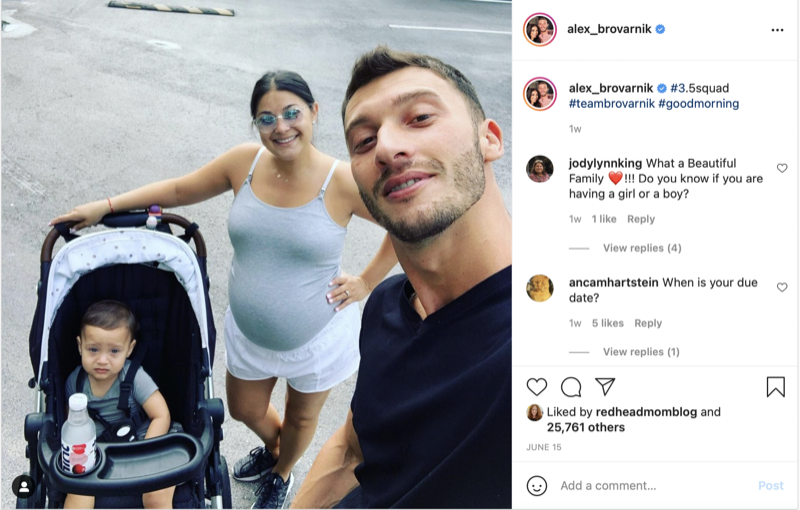 As she has an ultrasound appointment, Loren admits to being nervous as she wants to ensure the baby is growing normally and that the heartbeat is strong. However, later she speaks about how anxious she is about taking on responsibilities for two small children at the same time.

Brovarnik admitted it has been stressful with one child, but now she would be “schlepping” two children at once. She is still adjusting to being a mom with her first son, but he will soon be growing and getting around. This is enough to keep any mother’s hands full, without a second little one to care for.

Besides the nervousness, which is perfectly normal, Loren admits that she loves her baby bump and is excited about her second child. She recently posted some images of herself to social media and her followers say she looks stunning. We have to say we agree.

However, she has also shared some adorable images and videos of Shai. In one of the latest, we can see the cute tot dancing to a popular song while wearing his diaper. How cute is that? See it here!

Readers are you looking forward to seeing Loren and Alexei’s new baby? Let us know in the comments below!