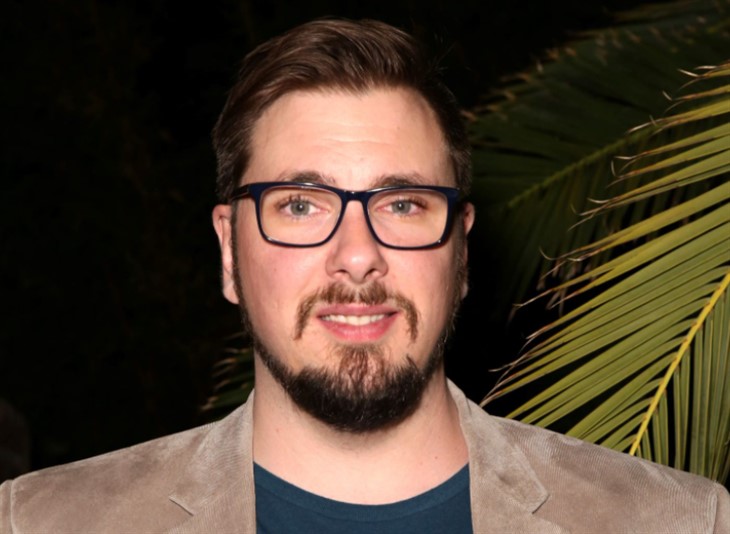 90 Day Fiancé suggest that several fans have one question on their mind lately and want answers. What is the attraction of Colt Johnson to woman? How does this self-admitting Mama’s boy get so much attention?

90 Day Fiancé’s Colt Johnson does not like to spend money and most women expect to be wined and dined. When Colt’s ex-wife Larissa Lima was planning to come to the United States, she had to wait for a cheap ticket to even come here after her Visa was approved. When Larissa arrived, Colt did not even bring her flowers because he thought paying for her ticket was enough. Larissa was very disappointed when she realized that Colt’s mother was on all of his bank accounts and controlled the money. Larissa could not even buy a couch without Debbie Johnson’s approval. Larissa was not allowed to have her a home for herself and Colt without his mother either. Colt also refused to buy a car with air conditioning for Larissa’s comfort. Colt and Larissa’s relationship ended after several fights and Larissa being arrested more than once for domestic violence.

90 Day Fiancé’s Colt’s next girlfriend, Jess Caroline, found out that Colt is a serial cheater. After several issues, it was revealed that Colt had cheated on Jess with his friend Vanessa Guerra who seems to be his current girlfriend, or at least his one of his current sexual partners. Colt lied about his relationship with Vanessa for some time. However, Colt’s mother tried to push the two of them tomorrow knowing that he was with Jess. Colt may be with Vanessa now, at least part time but could be looking for other women as well.

90 Day Fiancé’s Colt is a mama’s boy. Colt lives with his mother Debbie and expects his significant other to be able to live with his mother as well. However, Debbie has no intention of rearranging things for Colt’s wife or his girlfriend. 90 Days rumors suggest that Vanessa, who often cat sits for Colt and Debbie is moving in two the mother and son duo. Debbie has always claimed to like Vanessa but how long will it be until this relationship falls apart?
Colt’s immaturity in most situations combined with his living situated are often a turn off for most women. Colt’s need to cheat in unacceptable. Colt needs to learn that a relationship takes two to work and his mother does not need to be in the middle. With all of Colt’s faults, what do woman see in him? Will Colt ever settle down and make one woman happy.