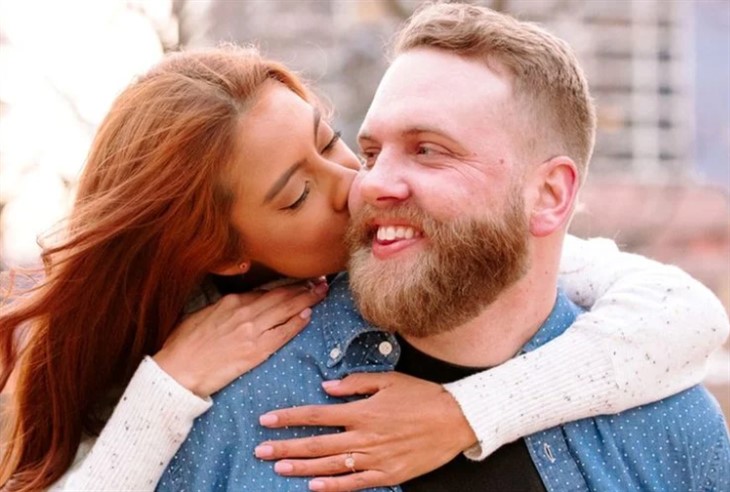 90 Day Fiancé spoilers and updates reveal despite all the cheating drama between Tim Clarkson and Melyza Zeta and their nasty split, the 90 Day Fiancé stars have confirmed they are engaged.

No one ever expected anything good to come from the relationship between Tim Clarkson and Melyza Zeta on 90 Day Fiancé: The Other Way. Tim had cheated on Melyza with three co-workers and for her part, she admitted seeing another man during their first split. Despite the cheating scandal, the couple’s participation on the TLC reality show was pretty boring. Tim seemed weak and Melyza always had that deadpan expression. Well, doubters have now been proven wrong as the couple takes to Instagram to officially announce their engagement. A teaser for 90 Day: Bares All also revealed the joyful news.

Looking back on season 2 of 90 Day Fiancé: The Other Way, fans will remember Tim moving to Colombia. He moved there after confessing he had cheated on Melyza and wanted to ask for a second chance. It didn’t look like he would get that chance and in the finale episode, he returned back home to America. A couple of weeks later, Zeta announced they had officially split.

It is therefore a shock to find out that Tim and Melyza are now engaged. According to People, the couple will appear on the next episode of the discovery+ spinoff, 90 Day: Bares All. Apparently, Tim made yet another trip to Colombia and within 24 hours popped the question and this time, Melyza said yes.

In a teaser clip, Tim says, “Being engaged to Melyza is the most complete I have ever felt in my life,” adding that she is “the only woman” for him. The 90 Day Fiancé star did admit that they have a long way to go, repairing the damage from the cheating. However, now he is sure his life with Melyza will be amazing.

On Melyza’s side, she said she believed her change at “happily ever after” with the man she loved was gone. She added that fortunately, she was wrong. Melyza said before Tim proposed, she was “completely hopeless and crushed.” 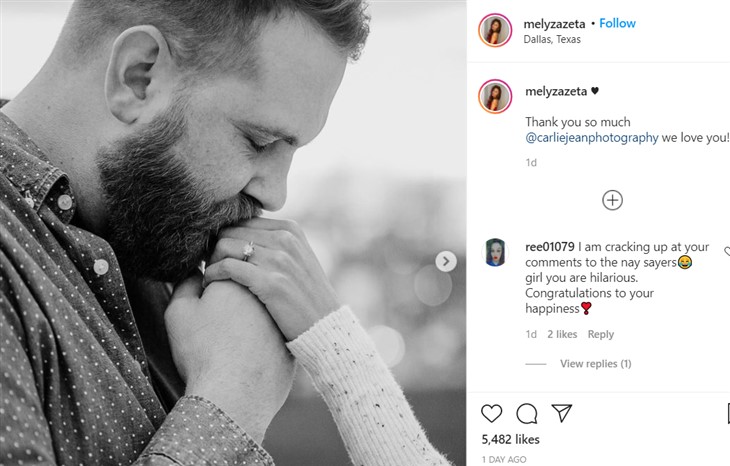 However, once he arrived in Colombia he took her to a Cartagena resort and proposed. In the clip, it can be seen that he took her to the city’s pier. He said the location “felt like it was just us in the middle of nowhere with Cartagena in the background.” Tim cleverly pointed at the city to get Melyza to turn around. At that point, he dropped to one knee to propose. According to Tim, this was the best moment of his life.

Melyza explained that she immediately said yes and couldn’t stop shaking for around 45 minutes because she just couldn’t believe it. The 90 Day Fiancé couple shared video footage on the teaser to all to see.

According to Tim, it’s going great so far. Now fans are wondering if Tim and Melyza will return on season 3 of 90 Day Fiancé: The Other Way with a happier storyline. Let us congratulate the happy pair!

90 Day Bares All drops on discovery+ on Sundays.