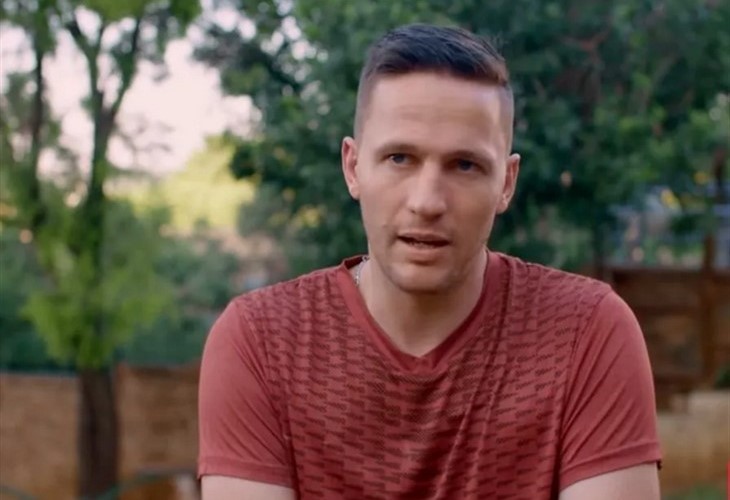 90 Day Fiance spoilers reveal that Ronald Smith is ready to delete social media because of his ex-wife, Tiffany Franco. We all know that there are two sides to any story and this week, we got a chance to see Ronald show off his new lady and Tiffany react to it. Then Ronald took the time to react to her behavior and things have really escalated between them online.

This all started when Ronald posted some videos and pictures of his new girlfriend, Lauren Fraser. He told all of his followers just how in love with her he is and how she has pretty much saved him from a very rough time in his life. He called her a blessing and thanked her for being the woman that she is. Of course, Tiffany saw his post and went Live on Instagram to talk about it.

Tiffany told her fans, “My husband’s girlfriend, sweet girl, innocent girl. I sent her the screenshots, but she don’t care.” Tiffany made the claims that she was trying to get Ronald back and that they had been messaging one another in an attempt to repair their marriage. She even told her followers that they had a very special, naked FacetTime session.

Ronald would not let Tiffany get away with saying all of these lies, or so he says, about him. He went Live on Instagram and told his fans, “The story of her saying that I said we must fix things and so on, that’s a lie. Tiffany, just accept it’s over. Accept it and move on. I told you, move on, go on with your life. You deserve happiness. But you want to make it so ugly and talk all this BS. Saying that I jerked off to you yesterday? Tiffany is crazy. That’s delusioial.”

It looks as if these two really are going at it, but who even knows the real story. Ronald continues to tell his followers that Tiffany just lies and he is not trying to fix their marriage.