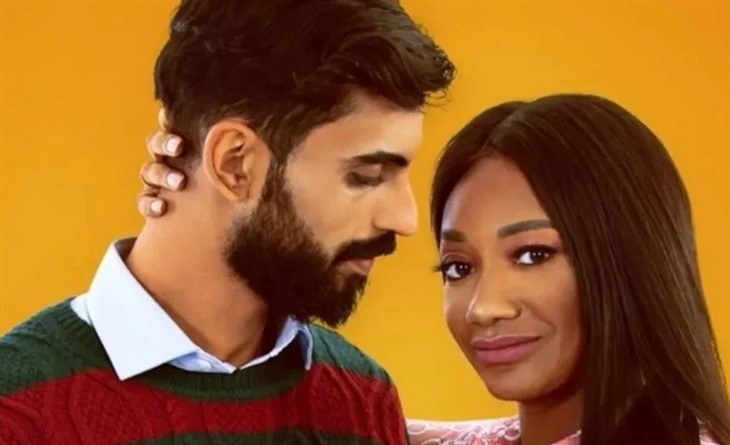 90 Day Fiance spoilers reveal that viewers want to know more about the couples on 90 Day Fiance: The Other Way. The show premieres on August 29 on TLC and we are excited to see a few couples returning and a few new couples who are ready to show us how they fell in love with their partners.

The returning couples to the show are Kenneth and Armando, Jenny and Sumit, Corey and Evelin, and Ariela and Biniyam. The new couples are Ellie and Victor, and Steven and Alina. All of these couples have very deep stories and they want viewers to see what they would do to be with the ones they love.

Steven and Alina met on a dating app and are having a tough time living so far apart. Steven currently lives in Utah and is a devout Mormon. Alina lives in Russia and the two of them really do love one another and plan on living together. Steven is willing to give up everything to move to Russia to be with her. They have been through a lot with the pandemic and it has become incredibly difficult for them to be together. They are very young and immature, but it seems as if fans will love them.

Ellie and Victor are another new couple on 90 Day Fiance: The Other Way. Ellie met Victor in South America and they have been dating for two years. Ellie has now moved to Providencia, Columbia to be with him. They are having some troubles with money and with trust. Ellie gave up her whole life to move to Columbia and it seems that she may be regretting her choice.

We will see Jenny and Sumit once again and trying to get through the obstacles in their relationship as well. Sumit’s parents still won’t give their approval to marry Jenny. What will they do?