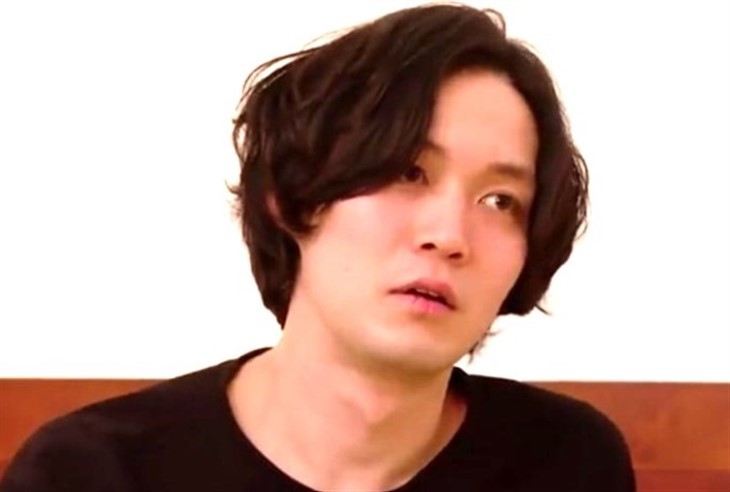 90 Day Fiancé spoilers tease that while Jihoon Lee is fighting for custody of Taeyang Lee, Deavan Clegg has mounted a child abuse case against him concerning her daughter Drascilla! 90 Day Fiancé – The Other Way viewers will recall that Taeyang is the baby that Deavan and Jihoon had while Deavan was living in South Korea with him and Drascilla, her daughter from a previous relationship.

Viewers will remember that the couple had problems all during seasons one and two of 90 Day Fiancé-Before the 90 Days. Jihoon had lied to Deavan about his financial state, and also his job. In reality, all he had was a part time delivery job and he was heavily in debt; he didn’t even have his own bank account – his money went into his parents’ account which he didn’t have access to!

The 90 Day Fiance couple had finally married and had a small apartment of their own by the end of the last season, but since then everything fell apart. Deavan publicized a family trip back to Utah, taking baby Taeyang and her daughter Drascilla with her. She documented the trip on a You Tube video on a channel called “Family Vanny”.

However, since that time, 90 Day Fiance rumors and confirmations came out about Jihoon abusing Drascilla, specifically that he had pulled her hair. Deavan has spoken out since then, saying that it wasn’t just pulling of hair like sometimes mothers do when their children have tangles, he grabbed her by the hair and pulled a big chunk of it out.

This happened, according to 90 Day Fiance’s Deavan, one night at three in the morning and she heard her daughter scream and found Jihoon in her bedroom. She said she went to see what was wrong and then “all this bad stuff” happened, quoting Deavan. The two have been involved in legal proceedings currently going on, with Deavan having mounted a child abuse case against Jihoon. Meanwhile, in South Korea, Jihoon has mounted a custody case of Taeyang against Deavan, claiming that the abuse is unsubstantiated.

90 Day Fiance’s Jihoon spoke out in an Instagram story, telling fans he was overwhelmed with all the support he had received for trying to get an opportunity to be in his son’s life. He continued, saying he knew he had made mistakes, but he is working on making improvements in his life. He was very appreciative of those who had set up the Go Fund Me account, and thanked them profusely, along with endorsing the account. In the meantime, Deavan is sticking to her story and recently claimed that the police are taking it very seriously.

She also noted that law enforcement is working with them closely, and cannot speak much about it because of the ongoing investigation. Jihoon, meanwhile and his legal team have consistently denied the rumors. Deavan Clegg, in the meantime moved on with actor Topher Park. Jihoon’s attorney, Joseph Alamilla tells the story differently than Deavan, saying that she has indicated she was not there when the alleged abuse happened and she came forth with the story a good length of time after going back to Utah – as a matter of fact, she said nothing about any abuse until she became involved with Topher Park! Alamilla stated that if she was so worried about abuse, she would have reported it while still in South Korea!

It seems that the international he-said-she-said is not going to be over any time soon; stay tuned to 90 Day Fiancé, and keep checking 90 Day Fiancé spoilers frequently for all the latest news, updates and developments!