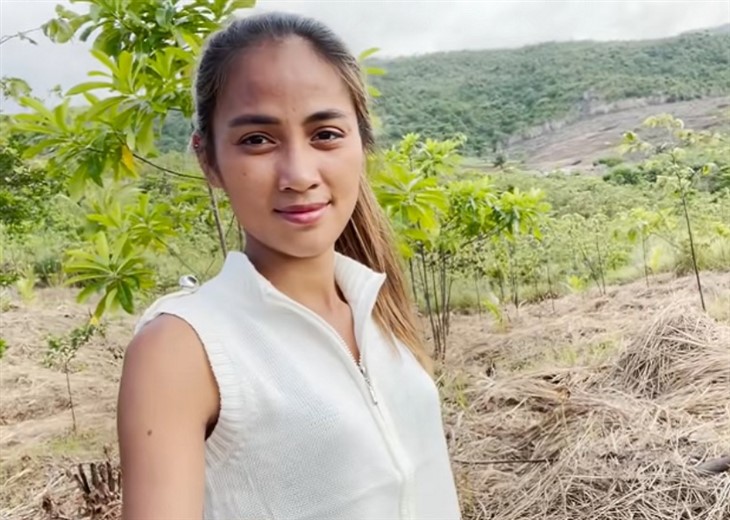 90 Day Fiance star Rosemarie Vega continues to impress fans with the positive changes in her life lately. The ex-girlfriend of Ed Brown has been making some smart money moves in her home country, which enabled her to be free from poverty.

Rosemarie Vega is now a business owner in the Philippines. The 90 Day Fiance star recently revealed that she just opened her own mini grocery store.

Rose took to Instagram recently and shared the good news with her followers. The mom of one shared photos of her recently opened store, which is something she’s very proud of.

Rosemarie posed right in front of her store while holding a banner with the help of her son, Prince. The 90 Day Fiance star named her business after her son, “Prince’s Store.”

The reality star will sell all sorts of grocery items at cheap prices. Her store’s tagline even reads “affordable and a place you can run to.”

Rosemarie Vega has been living her best life ever since her time on the show ended. The 90 Day Fiance star has seen drastic changes in her life, all thanks to her memorable stint on the franchise with Big Ed.

Rose managed to turn things around and improved her way of living. Not only did she got out of her poverty-stricken life, but she also took her family out of it too.

Many were impressed with the changes in Rosemarie’s life. They noted that the reality star knows that such a good opportunity doesn’t come often, so she took advantage of it.

Now, it seems Rosemarie Vega’s hard work is finally paying off. Aside from officially owning a business, the 90 Day Fiance star also got herself multiple properties.

Rose previously revealed that she bought two massive farmlands in the province. The reality star said she hopes to have a resort built in it in the future.

Rosemarie also used some of her money to get a new house for herself and her family. She also helped her sister expand her small business, which was featured on the show.

The 90 Day Fiance star is also working on completing her degree by enrolling in online classes. It’s clear that Rosemarie is on the right track to a brighter future. It’s good to see a cast member actually put their reality tv fame to good use.