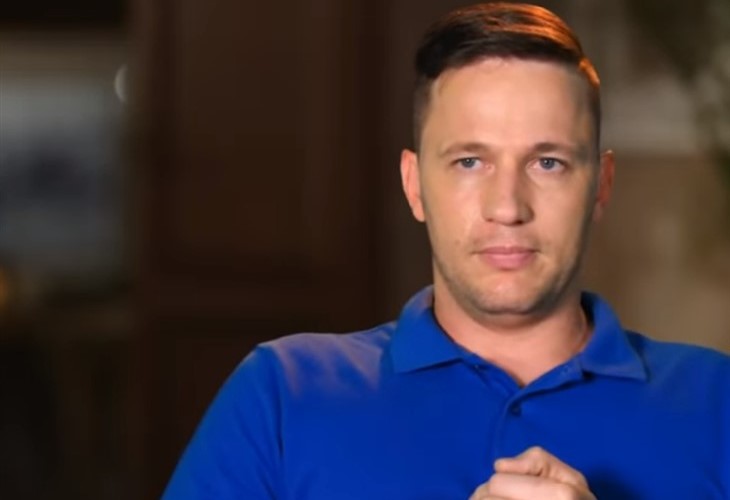 90 Day Fiancé spoilers and updates tease that Ronald Smith shared that his co-parenting relationship with Tiffany Franco, isn’t doing well. The TV celebrity shared his struggles during an interview.

Smith talked about his divorce with Franco and how they’ve been doing ever since they went their separate ways. Fans who followed their journey know how tumultuous their marriage was. But it seems like they’re having more problems now that they’ve split for good.

Their breakup got uglier when Ronald shared in public that he’s in a new relationship with his girlfriend, Lauren. He posted a few videos of her in South Africa, which is her homeland. Not all fans were welcoming.

Some of the show’s followers called him out for flaunting his new girlfriend on social media. Ronald was quick to share that he has divorced Tiffany, but the latter says otherwise.

Ronald recently appeared on Linda Antwi’s Youtube program called The Melanated Way. He shared many things including his co-parenting relationship with his ex. Ronald revealed that he has no way of contacting Tiffany because she blocked him everywhere. He also said that Tiffany allegedly blocked him from calling Daniel.

He hopes that they can put their differences aside for the sake of their child. However, it doesn’t look like it’s going to happen anytime soon but he still hopes things will be better in the future. He clarified that whatever happens between him and Tiffany, he’ll always be a dad to his stepson.

90 Day Fiancé Spoilers – He Said They Have An Open Relationship And That He’ll Love Him Always.

“At the end of the day, it’s me and Daniel and Carly pulling on the short end of the stick. Daniel needs a father figure by him. He needs that manly touch,” he said.

Ronald and Tiffany’s split isn’t uncommon in the show. The franchise content has seen its fair share of breakups and divorces. Aside from Tiffany and Ronald, there’s Larissa Lima and Cold Johnson and Paul and Karine Staehle.