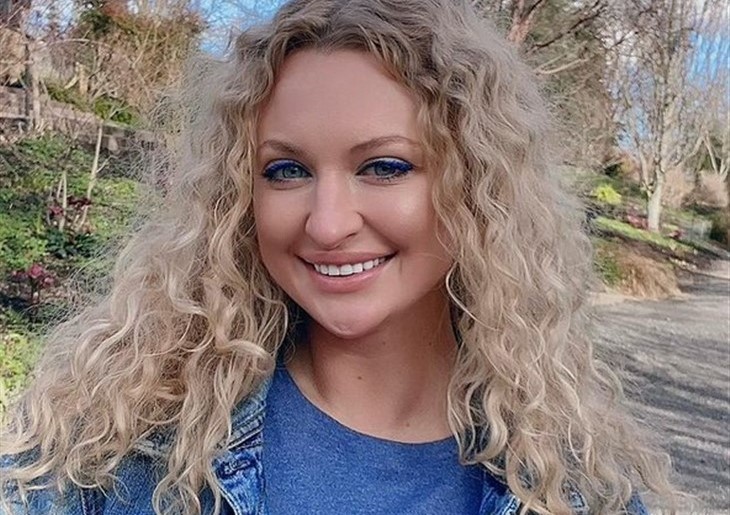 90 Day Fiancé spoilers and updates tease that Natalie Mordovtseva got her nose operation after ghosting Mike Youngquist. Fans know that Mike and Natalie have been having relationship problems after his mom, Trish, called her a “hooker.” The show then focused on Natalie’s breathing problems and revealed that she has booked an expensive nose surgery. Mike agreed to pay for the operation and wants to be there to support her. Unfortunately, Natalie ghosted Mike and then got her nose surgery.

It all happened in 90 Day Fiance episode 11 when Mike admitted to the show producers that he has no idea where Natalie is on the day of her operation. He also said that Natalie’s polyps can only be removed through the operation. Mike wanted to be there for her before the surgery and offer her the support she needs. So, he booked a hotel room for both of them so Natalie can rest well before the operation. Unfortunately, the two ended up fighting and Natalie left. She took Mike’s truck and went to Juliana. He hasn’t heard from her since.

Mike tried to call Natalie but she hasn’t answered her phone. So he decided to head over to the hospital where she’s scheduled to get the operation and found that she’s already under the knife. Mike felt offended and decided to leave the hospital. But he changed his mind and returned to the hospital to wait for Natalie to get discharged.

After the successful surgery, 90 Day Fiance Mike and Natalie went home but the latter wasn’t in the best of moods. When her nose started to bleed, she snapped at Mike and demanded him to cook a potato dish. Mike said Natalie wants him around if she needs something. As for Natalie, she expressed how relieved she was for being alive after the surgery, given that she was so scared to get the operation.

Rumors have been circulating that the pair have broken up on Christmas Eve. The 90 Day Fiancé: Happily Ever After? midseason trailer for season 6 showed Natalie packing her things and leaving. So it’s probably just a matter of time before viewers see them split on screen. There are various speculations as to the reason behind their breakup. Some say it has something to do with Trish while others claim that it may be because of her nose operation.