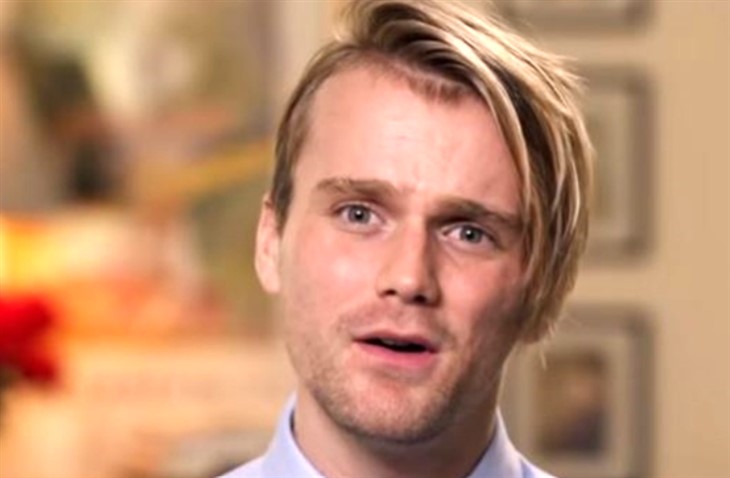 90 Day Fiance stars Jeniffer Tarazona and Jesse Meester continue to enjoy each other’s company, sparking speculations that they are indeed an item. The TLC stars have been hanging out lately, traveling to different countries together.

Recently, the pair returned to Colombia and spent more time together there. Are they getting serious about each other?

Jesse Meester and Jeniffer Tarazona took a break from touring the world and returned to Bucaramanga, Colombia. The 90 Day Fiance stars first shown interest in each other earlier this year after exchanging flirty comments on Instagram.

Jesse then decided to visit Jeniffer in Colombia, where they met in person for the first time. Since then, they’ve been inseparable.

Jesse continued with his travels, this time, with Jeniffer by his side. The 90 Day Fiance stars visited different countries in just a short period of time, including Turkey, Spain, and the Netherlands.
Jeniffer and Jesse Go Bungee Jumping in Colombia

Currently, Jeniffer Tarazona and Jesse Meester are back in Colombia. The 90 Day Fiance stars enjoyed some heart-pounding activities together, seemingly proving they’re a perfect match.

Jesse and Jeniffer went bungee jumping together, which many find impressive. The two seemed to have a blast as they jumped off hugging each other tightly.

Many pointed out that Jeniffer finally found someone who can relate to her daredevil side, something her ex, Tim Malcolm, didn’t quite match. In the past, the two clashed when Tim refused to join Jeniffer in riding the giant Swing of Death.

Many are now wondering if Jesse Meester is the right one for Jeniffer Tarazona. The 90 Day Fiance star seems to tick all the boxes as Jeniffer’s ideal man.

Fans also noted that both Jeniffer and Jesse haven’t been in a serious relationship — at least not known publicly. Many have been rooting for them to actually be together, convinced that they’ll be a perfect match.

Although the 90 Day Fiance stars have yet to officially confirm their status, their actions are more than enough proof that they’re into each other. Jesse and Jeniffer’s Instagram accounts also give clues that they’re in a relationship.

Jeniffer’s bio has a line that reads, “Taken,” alongside a blonde man emoji. Similarly, Jesse’s bio also has the same line alongside a brunette girl emoji. Many are convinced that it’s a subtle hint that they’re are indeed a couple.