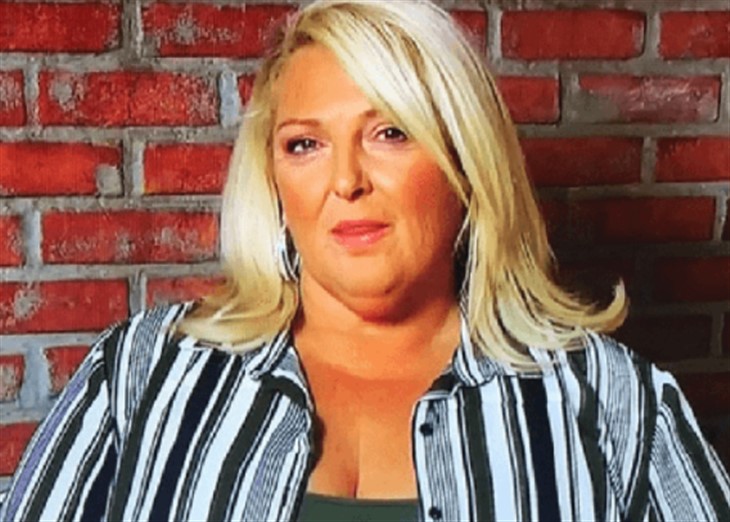 90 Day Fiance star Angela Deem has been making headlines due to her controversial scenes during Tell-All. Aside from flashing on everyone, Angela has been catching the attention of fans due to her massive weight loss.

Angela has been sharing sexy photos of her on social media, showing that she can still slay despite her age. Fans even called her “meemaw” which is an affectionate term for a grandmother. Angela’s frequent posting of sexy photos also resulted in fans speculating if she’s joining OnlyFans.

In an Instagram post, 90 Day Fiance star Angela Deem shared a picture promoting her diet supplement. As usual, fans quickly noticed her slim body and sexy outfit. Angela also appears to enjoy the attention she’s been receiving whenever she posts naughty pictures of her.

Due to this, fans speculated if she has plans on joining OnlyFans. At this point, Angela has yet to talk about her plans of joining the adult-only website. However, fans think that it would only make her relationship with Michael Ilesanmi so much worse.

Meanwhile, OnlyFans itself is dealing with controversies recently. According to reports, OnlyFans will soon get rid of sexy and explicit content. Due to this, fans can expect that Angela would also lose interest in joining the adult site today.

90 Day Fiance star Angela Deem has been praised for her efforts in losing weight. Apparently, Angela had several surgeries in the past to help with her weight loss. She also has her diet supplement, which she has been promoting on Instagram for quite some time.

However, fans think that Angela’s lifestyle is still unhealthy, especially after a photo of her smoking next to a police officer surfaced online. Fans also think that she barely exercises, which makes her surgeries the only reason for her weight loss.

90 Day Fiance fans can’t get over the controversial episodes of Tell-All, Aside from Angela’s flashing, fans are also upset about how she treated Micheal Ilesanmi. Apparently, Angela was so harsh over Michael, and it appears that she’s taking over control of almost everything in their marriage.

Aside from that, fans are also upset about how Angela was so rude to Michael’s aunt. She even shouted at her many times saying that she can’t do anything about what she wants to do with Michael.