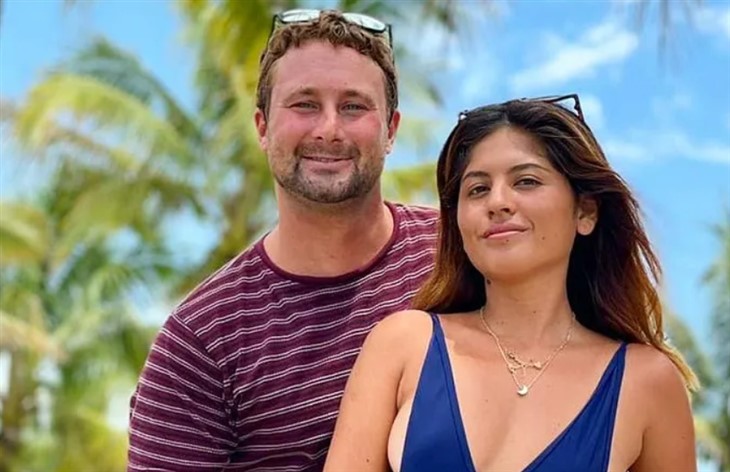 90 Day Fiance stars Evelin Villegas and Corey Rathgeber have been proving the critics wrong with their relationship. Apparently, many thought that the two wouldn’t last due to their never-ending problems.

Their business also took a huge blow after it was forced to shut down. However, despite all the challenges, Evelin and Corey continue to live their best lives as a happy and strong couple.

90 Day Fiance stars Evelin Villegas and Corey Rathgeber have been through a lot in their relationship. However, the two remains strong throughout the years and it appears that it will stay that way for a long time.

Apparently, Evelin and Corey have been sharing sweet pictures of them on Instagram. Most of the time, Evelin shares romantic pictures of her with Corey hugging her. The two also love to stay at beach resorts.

For those who don’t know, Evelin had a beachside bar and has run it with Corey for years. However, the two recently faced a huge challenge with their business after it was forced to shut down.

According to reports, 90 Day Fiance star Evelin Villega’s beachside bar was forced to shut down. Reports also claimed that Evelin was very upset about what happened to her business.

Apparently, Evelin’s property has been standing on the beachside for 17 years. She spent most of her time there, which is why most of her photos on Instagram are mostly on the beach.

In an Instagram post, 90 Day Fiance star Evelin Villega announced that she and Corey Rathgeber are finally going back to the reality show. According to Evelin, they’ll return for the upcoming season of 90 Day Fiance: The Other Way.

Corey also took Instagram to announce the same news. According to him, fans should get ready for another round of drama. Corey also hinted that it’s going to be a crazy season.

Corey also shared the latest trailer for The Other Way and it shows worrying scenes between him and Evelin. Apparently, there’s a scene where Evelin was trying out her wedding gown. However, she told the camera that she’s legit terrified about marrying Corey.