90 Day Fiance: Does Mike Youngquist Have A New Girlfriend? 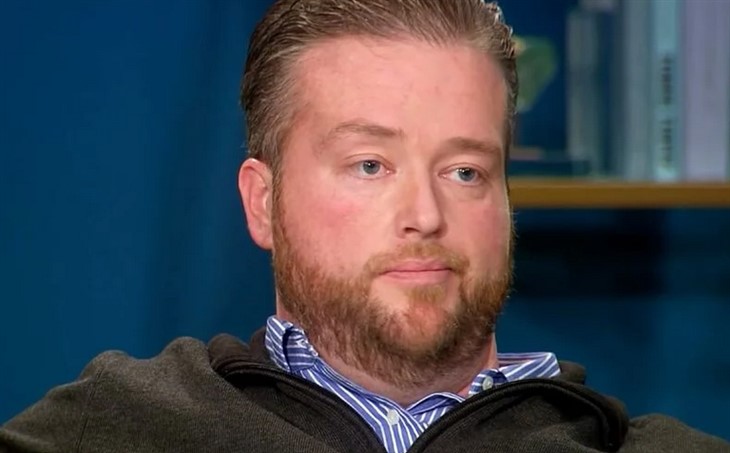 90 Day Fiance spoilers and updates tease that Mike Youngquist was spotted with a different girl and rumors are circulating that she’s his new girlfriend. Did Mike and Natalie Mordovtseva finally split up?

Many viewers believed that Mike Youngquist and Natalie Mordovtseva won’t be together for long. They’re considered as one of the most mismatched couples that were featured on the show. They always disagreed and fought with each other. But viewers were surprised when the couple decided to get married. Even so, many people still believed that they wouldn’t last long.

90 Day Fiance viewers were sure that Mike and Natalie would eventually break up because they’re incompatible. It seems like the couple finally broke up after all the drama that took place in the latest season of Happily Ever After. However, their split hasn’t been officially announced yet.

Recent pictures of Mike showed that he’s with another woman. Some fans saw him with a blonde girl at Seattle Airport. It was later revealed that he was on a vacation with his mother, Trish. Another photo of Mike surfaced and the TLC star can be seen with a different girl, and it definitely wasn’t Trish or Natalie. His photo was posted in an Instagram account with the handle 90daywdfbitch. Its caption read, “So I guess this is Mike’s new girlfriend. Any thoughts?”

The picture that was posted still needs to be traced to its original source. Aside from that, there’s no news about the identity of the lady in the picture, and Mike hasn’t confirmed nor denied if she’s his girlfriend or not. For now, these are just rumors.

There have been rumors that the Ukrainian beauty, Natalie, will appear on the second season of The Single Life spin-off series of 90 Day Fiance.

Some fans believe that between Natalie and Mike, it should be the latter who should be part of a new show. Viewers don’t like Natalie but villainous characters get more attention because they offer more entertainment. The show hasn’t made an official announcement yet so it’s also possible that Mike could get another season. TLC has not confirmed anything yet and neither Mike nor Natalie has confirmed anything about their rumored divorce.

Be sure to catch up on everything happening with 90 Day Fiance right now. Come back here often for 90 Day Fiance spoilers, news and updates.