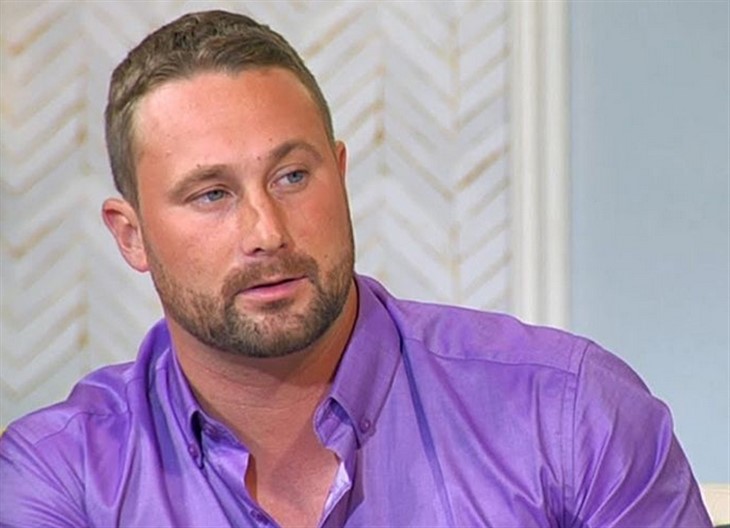 90 Day Fiance star Corey Rathgeber has been making headlines after his recent confessions to Evelin Villegas. Apparently, Corey claimed that he had a relationship with another woman during his split with Evelin. However, Evelin did not expect that things got too far between Corey and his mystery woman.

Now, Corey finally opened up about the woman named Jenny ahead of his wedding ceremony with Evelin. Meanwhile, fans continue to keep their eyes close to Evelin if she’ll finally decide to divorce Corey.

According to Corey, hearing the name Jenny truly disgusts him as he remembers his past mistakes. Corey even said that what he did was wrong and selfish.

90 Day Fiance star Corey Rathgeber made it clear that he knows his mistake. According to Corey, he was disappointed in himself and he’s ashamed of what he did to Evelin Villegas.

Corey also called out those who keep telling him that he deserves Jenny. According to Corey, nobody knows Jenny and he can make sure to everyone that she’s not the one for him. Corey even explained his time with Jenny as his biggest mistake ever.

Corey even said that he’ll be forever sorry for his actions. After that, Corey showers Evelin with praise for how kind and loving she is. Corey also told Evelin that she’s his world and thanked her for everything she’s done.

Despite Corey Rathgeber’s message, 90 Day Fiance fans are still worried as things may still turn sideways for the two. Apparently, Evelin Villegas wants a divorce during their recent episode after learning about Jenny.

Evelin also revealed that Corey is refusing to sign the divorce papers. It also appears that Corey is trying his best to win back Evelin’s heart again. However, fans think that he’s going to have a hard time gaining Evelin’s trust again, especially now that she knows his past secrets.

On the other hand, fans are calling out Corey for badmouthing Jenny. According to some, Corey is trying to play safe and blames Jenny for his current struggles with Evelin.