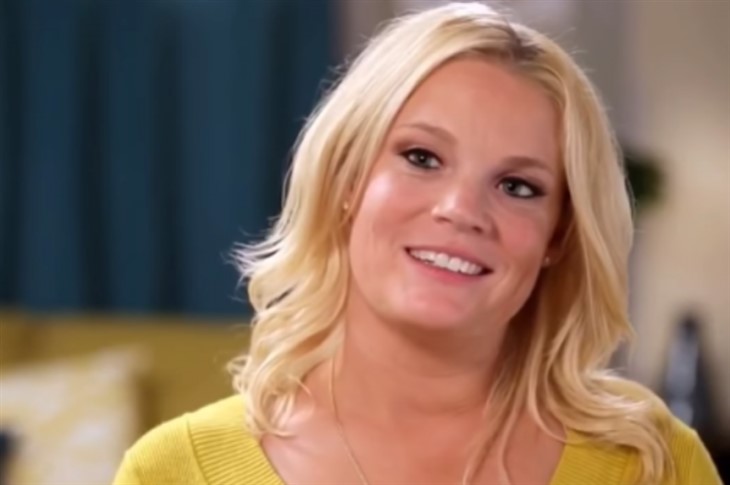 90 90 Day Fiancé stars Ashley Martson and Jay Smith were a disaster from the very start. In fact, Jay and Ashley were likely the most toxic relationship ever on the TLC reality show. What with infidelity and more, the couple had no chance of a lasting relationship. However, it looks like Ashley is happily moving on, as she has revealed a new man in her life.

90 Day Fiancé fans will remember Ashley Martson and Jay Smith’s storyline on the TLC reality show. Ashley met Jay while on vacation in Jamaica and this quickly turned into a romance. In fact, it happened a little too quickly, with the couple quickly starting their K-1 visa process.

Pretty soon, Jay joined Ashley in America, which was probably his intention from the start. While they did marry, the relationship failed after Martson found out Jay had messed around on her. Despite the fact that he cheated on her, their relationship carried on, with the pair regularly breaking up and Ashley constantly threatening divorce. The on-again-off-again relationship eventually died for good.

Finally, it seems Ashley has once again found love and closer to home this time. In an Instagram Q&A, fans had asked if she was dating again. Martson responded by sharing an image of herself with her new man. The only thing is, she hid his face with a huge blue heart, while posing with a puzzled expression and her hand on her hip.

When fans asked why she was hiding his face, she wrote, “Just like my kids, I will never show him on social media.” While we are obviously disappointed to not see his face, this is totally understandable.

Fans wanted to know if she had introduced her kids to her new man, to which the 90 Day Fiancé alum said she hasn’t yet. She is obviously being more cautious this time, as she said she won’t introduce him to her children for at least six months. 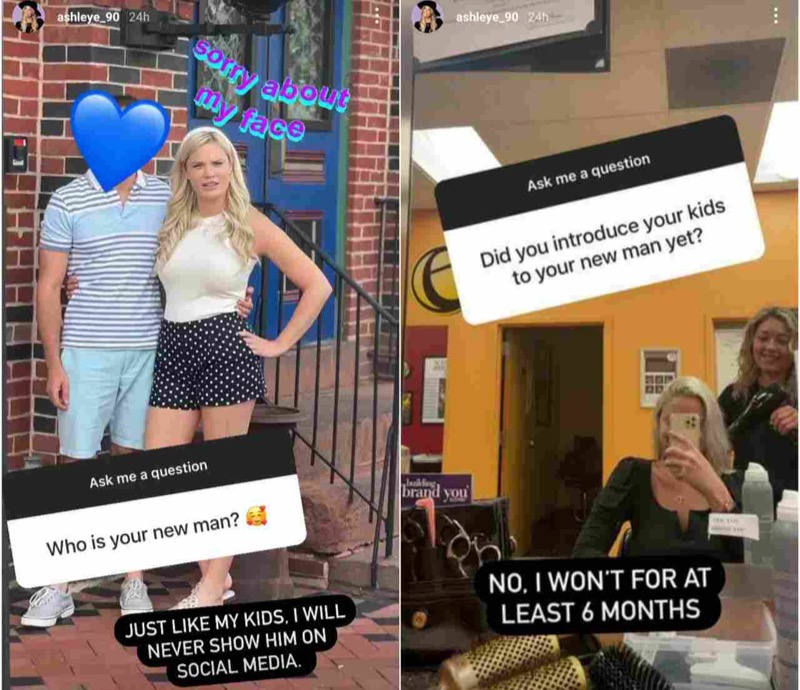 TLC 90 Day Fiancé Spoilers – What Is Ashley Martson Doing For A Living?

During Ashley’s Q&A session, fans also wanted to know what she is doing for a living. She responded that she is “doing hair full time,” and has plans to open her own new salon. In fact, she posted a clip showing the new salon a week ago.

The 90 Day Fiancé star also revealed that she is studying, while also being a mom to her children and a girlfriend to her new hunk. We wish her all the best with her new relationship and hope things go a lot better than they did with Jay!

The Young And The Restless (Y&R) Spoilers: When Titans CLASH – Victoria Newman Conned?

Days Of Our Lives (DOOL) Spoilers: E.J. Wants To Hurt Sami Through Nicole And Allie