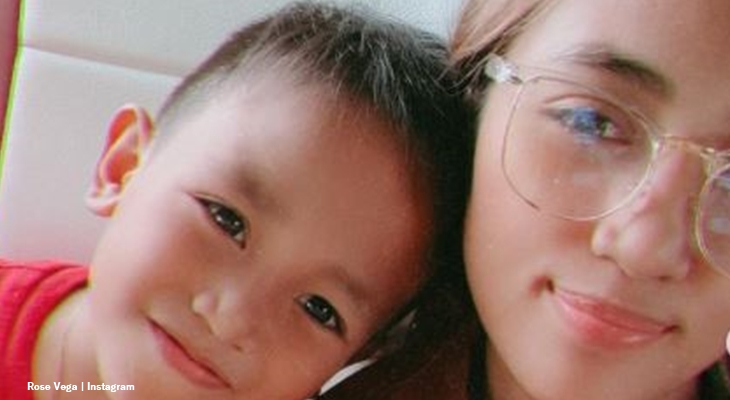 90 Day Fiance fans first met Rose Vega on Before The 90 Days and she dated Big Ed Brown. It broke apart and she basically dumped him after he insulted her hygiene. Many TLC fans think she got out of a very bad thing and successfully dodge a bullet. Since then. she didn’t look back and is probably one of the top celebrated members of the franchise.  She just announced that she had a birthday, So how old is she now?

TLC fans are slow to applaud the foreigners in the show. Usually, they are accused of trying to get to the USA on a K1-Visa and of just using the show for all the wrong reasons. However, in the case of Rose, it was different. For a start older man, Big Ed brown, the guy with short neck syndrome clearly pursued her. Plus, he treated her badly, fans agreed. So, many of them sided with her. She has a son named Prince, and fans liked that she made him her top priority, When she walked away from Ed, that was just the beginning of a new life for her. TLC fans can’t get enough of her journeys as a successful model these days.

The 90 Day Fiance alum has a large following now and even if she changes her hair, they rave about it. Actually, they agree that her shorter hair makes her look totally chic and sexy. But it’s not all about looks. Rose upgraded her home, then purchased another property and started a store. She made sure that her son Prince gets a good life as well. Fans love that as some folks from overseas don’t care about the kids, (Larissa Lima). So, fans sent in lots of congrats on her birthday this weekend..

On Thanksgiving when Americans celebrated their families and loved ones, Rose celebrated her birthday. She lives in the Philippines. She posted a photo of herself looking amazing as she modeled a swimsuit. In the caption, she wrote, “My wish for my birthday is for God to grant me the strength, wisdom and courage to face life’s challenges.” Then she added, “I pray for more blessings for me and my family, my friends, those I hold dear and everyone who believes in me— may they be prosperous and safe from harm.” 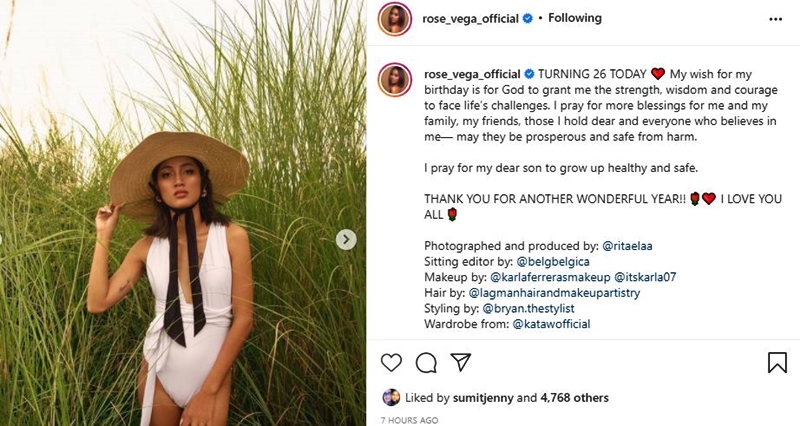 Notably, the 90 Day Fiance star prays for “my dear son to grow up healthy and safe.” Then she said, “THANK YOU FOR ANOTHER WONDERFUL YEAR!! 🌹❤️ I LOVE YOU ALL 🌹”  If you as you wonder how old she is now, she mentioned, “TURNING 26 TODAY ❤️.” Still young, her life stretches before her, and she clearly started making her way towards a successful future for her entire family.

90 Day Fiance fans took to the comments and one of them said, “Happy Birthday beautiful girl 😍😍😍😍❤️❤️❤️❤️.” Then, other similar comments went in. Lots of fans think she looks as hot as anything in her outfit. These days, few fans tell Big Ed to eat his heart out. His loss was definitely Rise’s gain.