Young and the Restless Spoilers: Phyllis Sees An Opportunity With Chance – Will Abby Lose At Love Again? 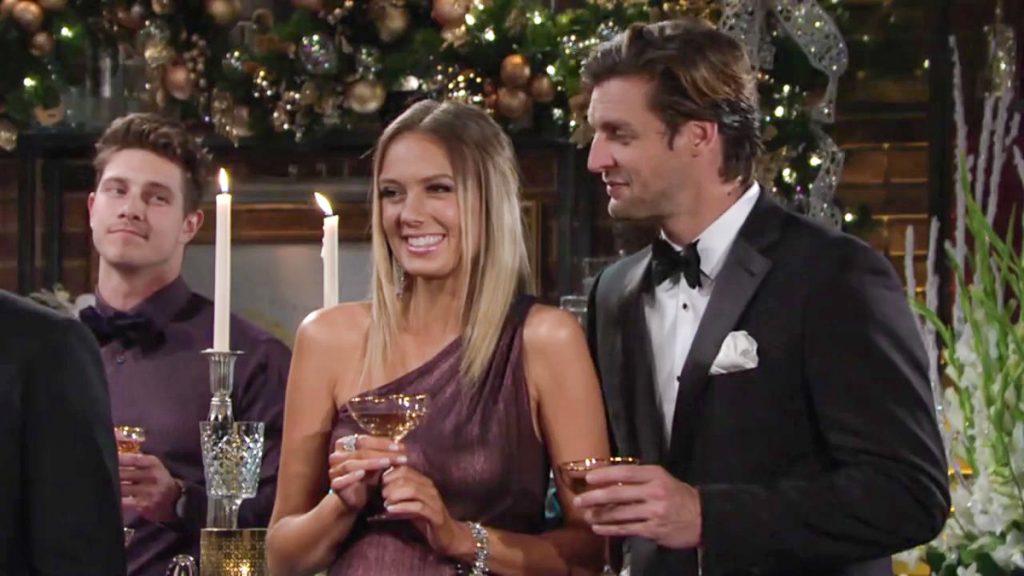 The Young and the Restless (Y&R) spoilers tease that Phyllis Abbott (Michelle Stafford) will see an opportunity and she will try to come in between Chance Chancellor (Donny Boaz) and Abby Newman (Melissa Ordway). Right now, it appears that Chance and Abby are on good terms, but that could all change if Phyllis finds a way to sink her hooks in him and makes a play for the former lawman.

At the moment, it looks like Chance is sweet on Abby, but that can change pretty quickly if Phyllis makes a play for the handsome Chancellor. Here’s what to expect in the coming week on Y&R.

Abby is a difficult character. She has had a terrible time finding love. A few years ago, she was in love with Ben “Stitch” Rayburn (Sean Carrigan). They had a great relationship and they were expecting a baby. His son tripped Abby and caused a miscarriage. After that, they couldn’t get back on the same page and it resulted in a painful divorce.

After that, Abby fell for Lauren Fenmore’s (Tracey E Bregman) son, Scott Grainger (Daniel Hall). He was in a relationship with Sharon Newman (Sharon Case) and in a moment of passion, he cheated on her with Abby. They had an undeniable sexual attraction, but it didn’t last. Scott left Genoa City to work overseas.

Y&R Spoilers – Phyllis Abbott Could Be A Problem

The thing about Phyllis is that she has a fire in her that many men cannot resist. She is able to hook them in, even when it appears, they don’t want anything to do with her. The Young and the Restless spoilers suggest that Phyllis could make a play for Chance and it could send Abby to the breaking point.

Losing Chance might not be a huge deal for Abby. They barely know each other. However, losing to Phyllis would be devastating and could send Abby to the point of revenge.

Do you see Phyllis trying to steal Chance from Abby? Don’t forget to come back later for more The Young and the Restless (Y&R) spoilers, news, and casting updates!