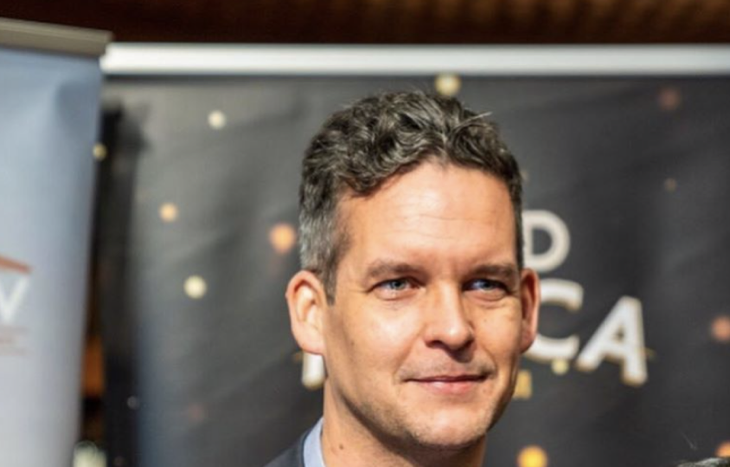 TLC 90 Day Fiance 2020 spoilers and updates reveal Tom Brooks has been busy recruiting his friends and family to persuade 90 Day Fiancé star Darcey Silva to reconcile, but it looks like he has no hope.

From a sneak peek into the 90 Day Fiancé episode for Sunday, May 31, it is clear Darcey is finally over Tom. Meanwhile, the British guy has been getting his friends and family to text Darcey in an effort to “bridge the conversation” and reconcile.

Fans will remember how Tom weight-shamed Darcey when they last met in New York. It turns out he regrets this and arrived at her home in Connecticut to try and make up. Darcey told him she doesn’t want to talk to him and refused to accept a letter he tries to give her.

Fans will also remember that Tom has already moved on with a Canadian woman, Shannon. It turned out he had been seeing that woman ever before his breakup from Darcey. Despite this he is trying his best to reconcile with Darcey.

Darcey is so over Tom

90 Day Fiancé star Darcey has revealed she is completely over her ex, Tom. However, the man isn’t giving up the cause. In the teaser trailer for Sunday’s episode included below, Darcey can be seen chatting with her twin sister, Stacey. Stacey wants to know how things are going after her sister’s breakup from the British guy.

Since that breakup, Darcey has blocked Tom but reveals he is still trying to reconcile with her in a roundabout sort of way. He is now getting friends and family to reach out to Darcey. One text message came from Tom’s friend from the UK, who tells Darcey Tom feels he “made a mistake.” The friend says he is trying to “bridge the conversation” between the 90 Day Fiancé stars. He says Tom would love that.

A little later, Darcey received a message from Tom’s mother, saying basically the same thing. Darcey says she didn’t react or respond to either message.

90 Day Fiancé star won’t be played for a fool

While they are driving, Darcey can be heard telling her sister she refuses to be “played for a fool.” In fact, she says she doesn’t care about Tom dating Shannon. It’s his choice. Darcey had given Tom her heart and done her best in the relationship but says she can only do that for so long.

Darcey believes she will find someone else. She says she doesn’t need this “s**t” in her life. The TLC reality star says Tom can send all the messages he wants, but they will get no response from her. She is done with Tom and she means it. Darcey intends to think about herself now.

’90 Day Fiance – Happily Ever After’: Elizabeth Castravet Lets Her…