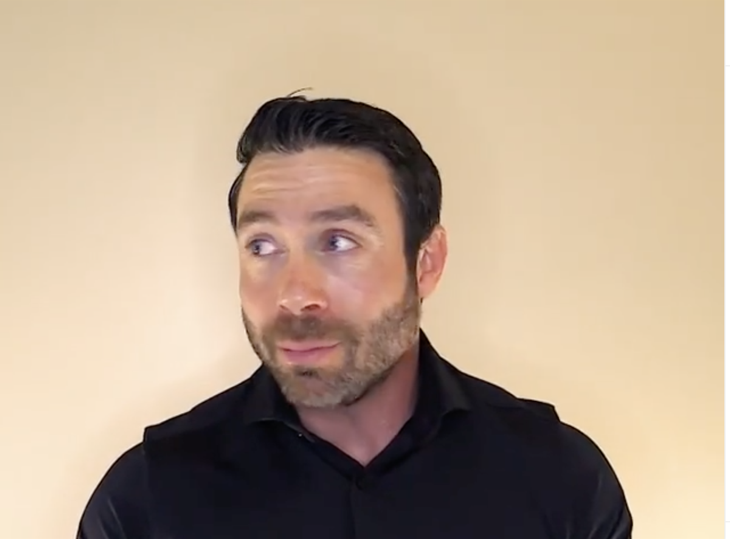 TLC 90 Day Fiance: Before the 90 Days reveals that Geoffrey Paschal has a problem with Ed Brown. He says Big Ed is a “pervert” who manipulated Rosemarie Vega. The reality star also stated that it’s “disgusting” the way Big Ed mistreated “Queen Rose.” It turns out Geoffrey isn’t the only cast member upset about it, either.

90 Day Fiance: Before the 90 Days featured Big Ed leaving California and heading to the Philippines. He was meeting his much younger girlfriend in her home country. There were already some issues due to Big Ed admitting to the camera that he has told Rose some lies about “small things.”

He also never told her he was getting snipped, even though she was clear about wanting two more babies. The bombshell would be the last straw for “Queen Rose.”

Paschal reportedly did not appear on the reality show’s Tell-All special. However, he did speak about Big Ed during an interview. The video detailing Geoffrey’s comments have been posted on the Domenick Nati Show’s YouTube channel.

“I’m just going, to put it bluntly. I think he’s a pervert. I think it’s disgusting the way he treats her. I think that he’s manipulating her.”

Geoffrey did admit that TLC edits his scenes that make him come off a certain way. The reality personality is sure that the same thing happens with Big Ed. With that being said, he still would not excuse how Rose was treated.

He specifically brought up oral hygiene products and unshaven legs. If it was really an issue, Rose could have been taken aside privately, not humiliated on national television. Geoffrey believes that Big Ed just didn’t use common sense in that situation.

It’s not just the words that Big Ed said, though. It was the tone of voice, how loudly he was speaking, and the condescending way the words came out.

Geoffrey Paschal Facing His Own Controversy

Big Ed is not the only cast member that is dealing with controversy. Paschal has issues of his own. He is facing criminal charges stemming from a former relationship. He was also judged harshly for his decisions, secrets, and reactions on 90 Day Fiance: Before the 90 Days.

What do you think of what Geoffrey Paschal said about “Big Ed” Brown’s treatment of Rosemarie Vega? Whose side are you on and will things between this former couple ever be calm and civil?

Be sure to catch up on everything happening with Ed Brown right now. Come back here often for 90 Day Fiance spoilers, news, and updates.

EastEnders Spoilers: Sharon Watts May Want Baby Kayden Back – What You Need To Know!