The Young And The Restless (Y&R) Spoilers: Jason Canela Says He’s Always There For His Rosales Family 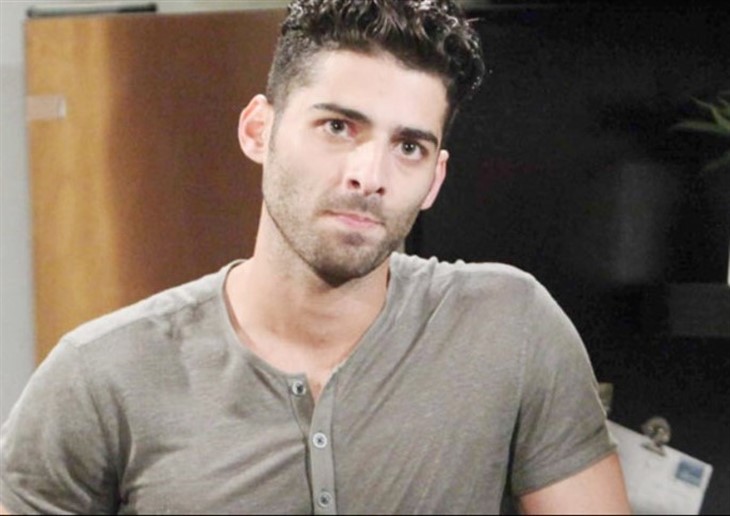 The Young and the Restless star Jason Canela (Arturo Rosales) is back and he says that it sure feels great to be back on the show. The last time that fans saw Arturo was back in August of 2019 when he showed up for his sister Lola Rosales (Sasha Calle) wedding to Kyle Abbott (Michael Mealor). He’s now back for another special event: the wedding of his brother Rey Rosales (Jordi Vilasuso) and Sharon Newman (Sharon Case). Here’s what you need to know.

Speaking to Soap Opera Digest in a new interview, the handsome actor says that it certainly feels good to be ‘home’ in Genoa City again. He also says that it feels almost like he’s never left. He told the publication in a new interview, “We pick up right where we left off from the last time we’ve seen each other and that’s exactly what is was like seeing Melissa Ordway [Abby Newman] again; it’s like no time had passed. It was awesome, I like to think that Abby still holds Arturo in a small part of her heart.”

Jason went on to say that he is still very close with his on-screen Rosales family, which includes Sasha Calle and Jordi Vilasuso. He did point out that the only thing that has changed between now and the last time that he was on the set of the show have been all of the Covid-19 protocols that have been set in place. He said, “Sometimes it’s uncomfortable, but that’s the reality. It’s not the circumstances we all want to be in but everyone at Y&R is doing a fantastic job at maneuvering through this as safely as possible.”

With that said, Jason added that as far as his future in daytime television is concerned, he said, “Whenever Y&R needs me, I’m there. That’s what you do for family.” Needless to say, fans will have to tune in to find out what will happen next. The Young and the Restless airs weekdays on the CBS network. Check your local listings for times.

Days Of Our Lives (DOOL) Spoilers: Belle And Shawn Tie The Knot – But Not Without A Hitch