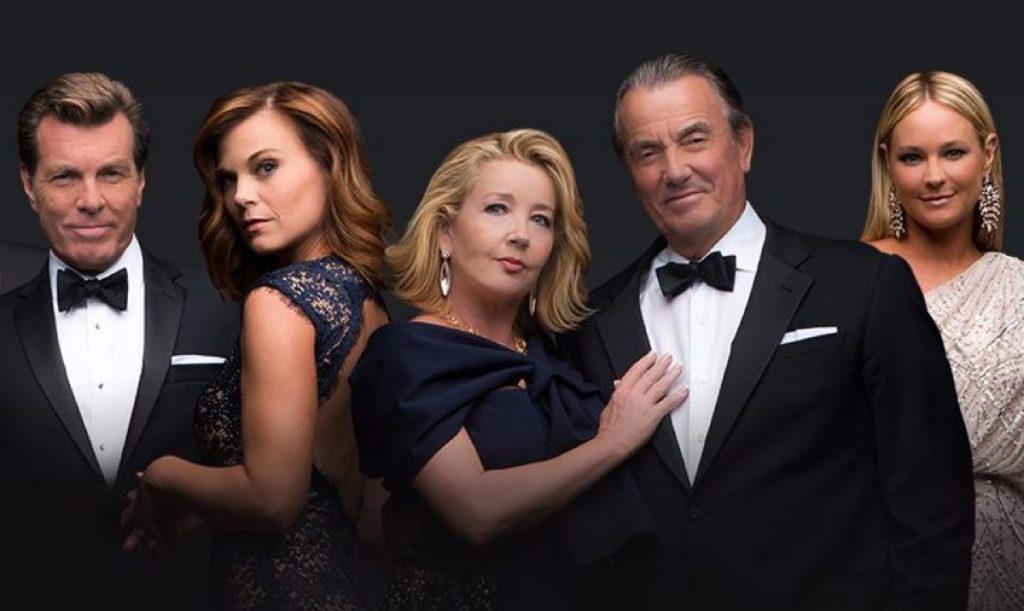 Congratulations are in order for “The Young and the Restless” as the sudser took home the Writer’s Guild Award for the Best Drama Category. The soap’s writing team attended the event along with fellow nominated writers from other sudsers like “General Hospital” and “Days Of Our Lives.” There were two ceremonies held at the same time in different places, The Beverly Hilton in Los Angeles and the Edison Ballroom in New York City.

Ron Carlivati, the head writer of “Days Of Our Lives,” was quick to offer his good wishes to the scribers of “The Young and the Restless.”

“Congrats to our friends and colleagues at @YandR_CBS on their Writers Guild award! #yr #days #gh #bandb” he posted on his social media account.

Of course some of the Y&R scribes, including Bibel and Hensley, posted their awards on their personal Twitter accounts.

Fans React To The News

Fans also reacted to the good news and congratulated the writers. One follower said, “Congrats on your award. The #teriah storyline has been particularly awesome. Keep up the good work. I appreciate you guys!”

But there were also those who had something else to say.

“What?! I don’t know who voted for them to get this award, but it wasn’t the fans that have been complaining for months and years about the writing and how horrible it is!” one Twitter user replied.

Another fan chimed in and said, “The writers guild is crazy in giving Y&R this award. As a viewer of over 40 years, the past two years have been the worse stories ever written for the show. Obviously, the other soaps must really suck if Y&R won.”

Some Fans Fell Like They Didn’t Deserve The Win

“I’ll congratulate them on the win. But, there are so many fans complaining about so many storylines and the poor treatment of beloved vets, that I find the win difficult to understand,” another viewer wrote.

Some viewers have been criticizing the show for failing to give enough screen time to veteran actors like Doug Davidson. There were also those who weren’t happy with the storylines. But the soap remains strong and despite the negative comments, there are still a lot of fans who appreciate their work and support the sudser.

Days of Our Lives Spoilers: Steve’s Portrait Shocks Chad and Abigail – What Could This Mean?