‘The Young and the Restless’ Spoilers: Victoria Benefits From Sharon’s Kindness – Struggles Through Health Crisis 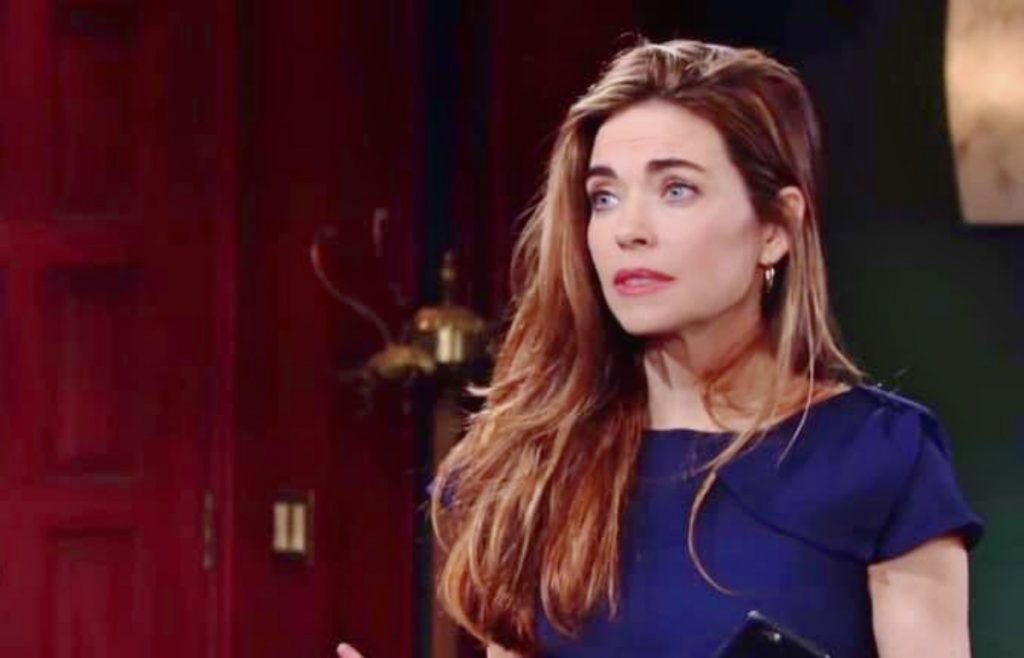 The Young and the Restless spoilers document that Vickie Newman’s (Amelia Heinle) road to recovery is being aided by an unlikely new confidant. Sharon Newman’s (Sharon Case) agreement to Nikki Newman’s (Melody Thomas Scott) request is allowing both ailing ladies to bond.

Nikki recognized the common, painful circumstances her daughter and former daughter-in-law were enduring and had a brainstorm. Vickie and Sharon are meeting regularly for talks, with resulting natural healing powers on early display. 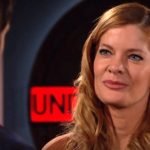 Being stabbed by Ripley Turner (Christian Keyes) was terrible. He didn’t know Victoria, but mistook her as Amanda Sinclair (Mishael Morgan) when seeing Heinle’s character from the back. Both ladies were similarly dressed, had ponytails, and were standing in the exact spot opposite Billy Abbott (Jason Thompson) at Noah Newman’s (Robert Adamson) fabulous light show that was created to honor his grandfather, Victor Newman (Eric Braeden).

Billy’s latest self-destruct had him takedown Villy. Thompson’s character decided to end his relationship with Vickie because he believed she was restricting his personal growth.

The unexpected crush of a seemingly solid relationship with her longtime soulmate again affirms Victor’s take on the man he’s long called Billy-boy.

Having cancer is something Sharon never prepared for. Who could?

The manner in which she’s responded to this serious health crisis has reinforced how far Sharon has come. Her bipolar order wasn’t being addressed years ago when she had a brief encounter with Billy. Though the character Thompson now plays wasn’t responsible for Sharon’s reckless choices at that time in the plot.

Today’s Sharon has stuck to a strict therapy and medicine schedule, which has allowed her mental health condition to be controlled. She’s also established a wonderful relationship with Rey Rosales (Jordi Vilasuso), has fully positive connections with her children, still heads Crimson Lights, is in a good spot with Nick Newman (Joshua Morrow), and even bonded with Nikki, which led to the emerging friendship with Vickie. Talking with her builds off Sharon’s just-earned psychology-related degree.

It appears as though Sharon’s cancer was caught in time. Her chemotherapy treatments likely will continue to be rough, but are a necessary component in defeating the enemy.

Vickie has survived Billy’s behavior in the past. Her resilience is not in question. However, she needs to follow Dr. Nate Hastings’ (Sean Dominic) orders and not veer off her physical recovery path.

Positives can result from trauma when people intentionally pursue upbeat courses. Vickie and Sharon are doing that and seem intent on continuing.

The Young and the Restless News: Elizabeth Hendrickson Checks Into Hospital For Induced Labor