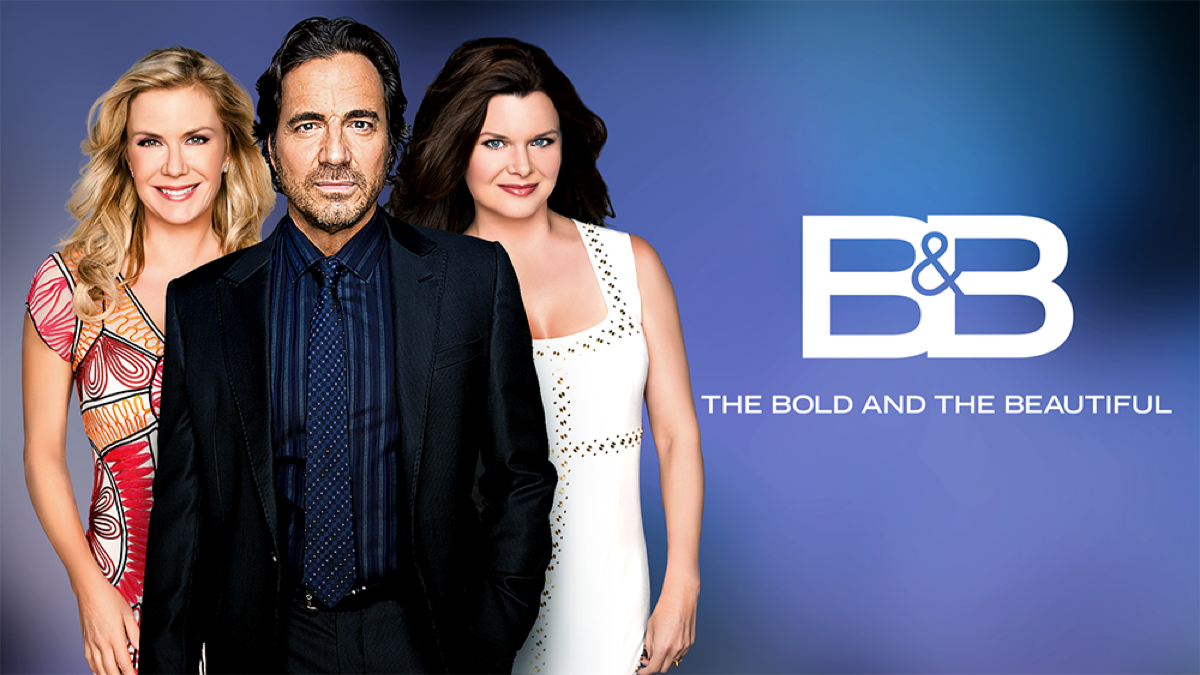 The Bold and the Beautiful has done something major! The CBS daytime drama has topped all daytime soap operas in all key demos for the first time in history, this beating out the number one show for many years – their sister soap, The Young and the Restless. 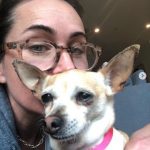 B&B Spoilers: They Placed Number One In Several Categories

Although the week included several preemptions due to the coronavirus and the coverage on some major networks, this was the week that B&B garnered some major success. According to Soap Opera Network, B&B topped Y&R by 175,000 viewers during the week it overtook the show and gained the number one spot. The show gained 405,000 viewers compared the week before.

Days of Our Lives placed fourth in all categories but saw a spike in viewers as well. The full ratings are yet to be published and we look forward to it but we are very happy to hear this news.

Over the years, The Young and the Restless held the top spot and could have been called the undefeated champion where the ratings are concerned. Y&R has been number for over 1,000 weeks and the show first aired in 1973.

Bold and the Beautiful Spoilers: Jacob Young Is Struggling Right Now, And We Can All Relatehttps://t.co/MKXo0vj7NM

Bold and the Beautiful Spoilers: Young and the Restless Typically Holds The Top Spot When It Comes To Soaps

The Bold and the Beautiful has been focusing on the lives of the Forresters, the Spencers, the Logans and the Fultons recently. The story includes the dramatic set up by Sally Spectra (Courtney Hope) who is apparently faking her illness for her own gain. Also, there is the story of Thomas (Matthew Atkinson) using Zoe (Kiara Barnes and Douglas (Henry Samiri) to get to Hope (Annika Noelle).

All of Thomas’ lies were exposed during his wedding to the beautiful Buckingham lady. Now, viewers are catching up on the explosive drama that involves Brooke (Katherine Kelly Lang) and Bill’s (Don Diamont) secret kiss. A kiss that was recorded by Shauna (Denise Richards).

With the drama continuing this week and stories continuing to unfold, is it possible that the CBS daytime drama series could hold on the number one spot for another week? Whatever the case, we stop to congratulate the show on this major milestone and wish them all the best with future ratings.

‘The Young and the Restless’ Spoilers: Victoria Benefits From Sharon’s Kindness – Struggles Through Health Crisis