The Young and the Restless Spoilers Thursday, January 30: Billy’s Barfight, Arrested & Bailed Out by Amanda – Summer Confesses to Phyllis 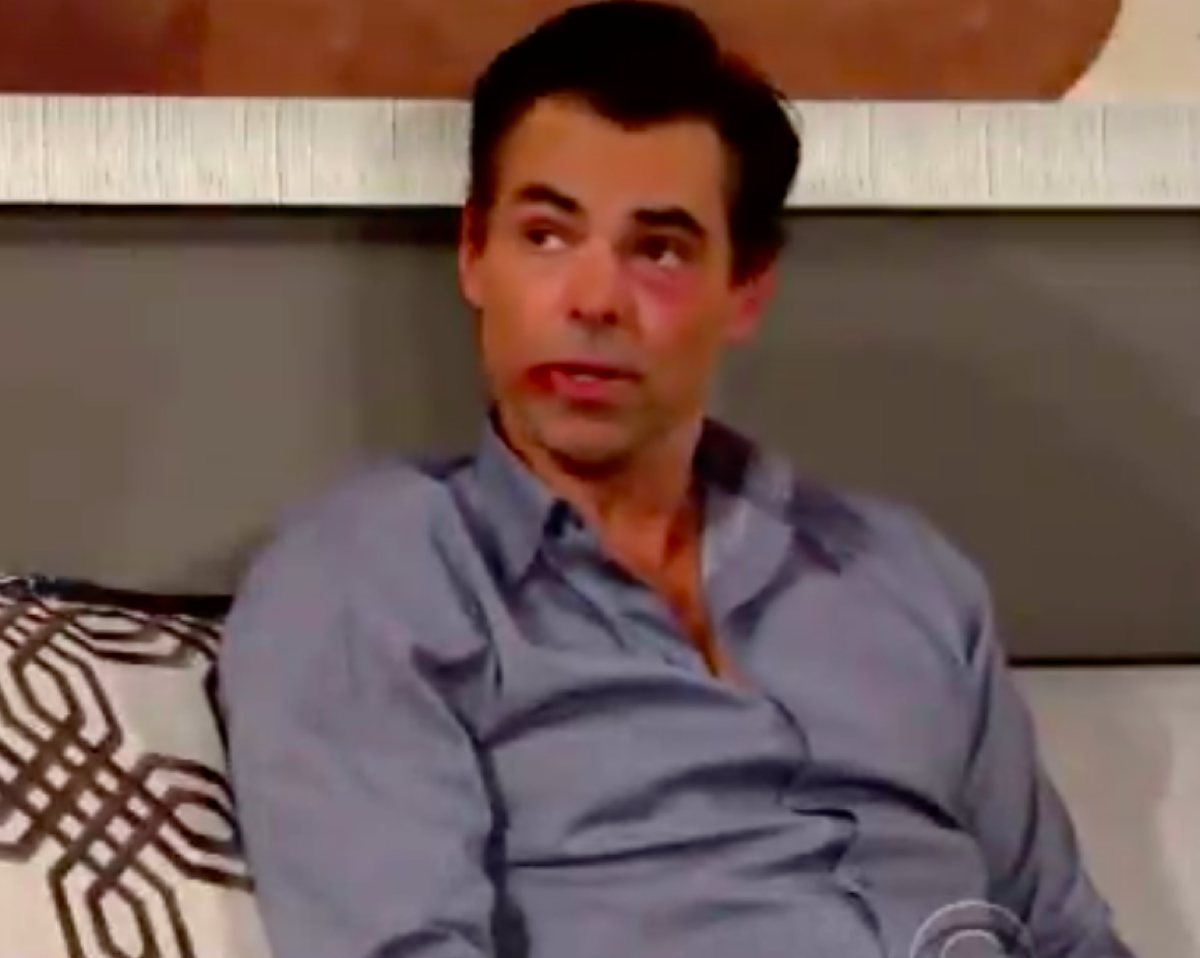 The Young and the Restless (Y&R) spoilers for Thursday, January 30, tease that Victoria Newman (Amelia Heinle) will be heartbroken over her recent breakup. At the ranch, Victoria’s thankful Nikki Newman (Melody Thomas Scott) is letting her stay there with the kids. It’d be too difficult to stay at home knowing Billy Abbott (Jason Thompson) isn’t coming back.

Victor Newman (Eric Braeden) gets updates on the split soon after. He isn’t surprised Billy let Victoria down again, but he’s sorry she’ll be shedding tears when she deserves better. Later, Victor gets out some boxing equipment and encourages Victoria to get her frustration out. She throws punches until she ends up crying in Victor’s arms.

Y&R Spoilers: Victoria Newman Will Be Heartbroken Over The Breakup

Meanwhile, Billy wonders to himself about what he’s supposed to do now. At the dive bar, Billy attempts to join a poker game, which doesn’t end well. After a barfight erupts, Billy gets banged up a bit. Amanda Sinclair (Mishael Morgan) is there as Billy deals with the cops. Once Billy’s arrested and hauled down to the station, Amanda tags along to bail him out.

Next, Amanda winds up at Billy’s hotel suite. She hears about Billy and Victoria’s breakup, so she assumes that was the reason Billy got involved in that fight: to punish himself. Billy contends that he had to cover up the sorrow of leaving Victoria and the kids. He intends to concentrate on living life to the fullest and moving forward.

Billy’s grateful that he had Amanda to talk to. She determines that she needs to head out, so Billy’s left looking lost and alone. In the Grand Phoenix lounge, Abby Newman (Melissa Ordway) speaks with “Chance” Chancellor (Donny Boaz) before his date with Phyllis Summers (Michelle Stafford). She also tells Phyllis not to do anything she wouldn’t do.

Young And The Restless Spoilers: Phyllis Newman Will Engage In Usual Banter With Chance Chancellor

At Society, Chance and Phyllis engage in their usual witty banter. Phyllis assures Chance that although she wouldn’t mind learning his secrets, she has no ulterior motive for this date. They end up talking about Vegas anyway, but Chance obviously doesn’t offer any details.

Once Summer reaches out via text, Phyllis has to cut their evening short. Chance wishes Phyllis luck with Vegas as well as her daughter. Phyllis leans in and plants a hot kiss before shoving Chance backward. She says she’ll see him later and strolls away – leaving Chance to smile and wipe his lips.

At Crimson Lights, Summer reveals that she kissed Kyle Abbott (Michael Mealor) in San Francisco. She adds that Kyle kissed back before he pulled away. Phyllis points out that she told Summer not to be a second choice. She thinks a better tactic would be waiting for Kyle and Lola Abbott’s (Sasha Calle) marriage to blow up on his own.

Summer doesn’t feel like she can wait any longer. She’s still in love with Kyle and talks about their deep connection. Although Summer doesn’t know exactly what to do next, she gets support from Phyllis no matter what. At Jabot, Kyle fills Jack Abbott (Peter Bergman) in on his problems with Lola. They can’t connect and he thinks he’s screwing up his marriage.

Jack wonders if Theo Vanderway (Tyler Johnson) is the issue, but this more about how Kyle feels inside. Kyle notes that Summer asked if he got swept up in the romance of it all with Lola. He wonders if he focused on that instead of understanding who Lola is and who they are together.

Kyle thinks Lola could be feeling the same way, so Jack insists they need to be honest with each other. Talk turns to old loves and how some live in your heart like a warm, soft memory. Others don’t just go away. Those old loves stay with you and are still able to grab hold of you. Jack wonders which one of those is Summer.

Young And The Restless Spoilers: Chance Chancellor Will Get Grilled By Abby Newman

Back with Chance, he finds Abby and gets grilled about his date with Phyllis. Chance points out that Phyllis had to go deal with her daughter. He doesn’t see why they should be talking about Phyllis anyway, which leaves Abby beaming.

The Young and the Restless spoilers say another great episode’s coming up. We’ll keep you posted as other Y&R news and rumors emerge. Stay tuned to see what else is brewing in Genoa City.