The Young And The Restless Spoilers: Summer Deserves True Love – Kyle Needs A Mommy Not A Wife 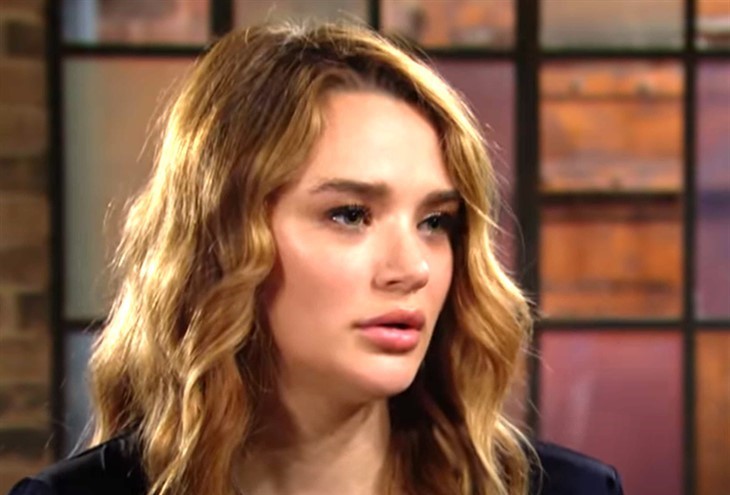 The Young and the Restless spoilers document that in Genoa City, Wisconsin Summer Newman (Hunter King) doesn’t feel she can trust Kyle Abbott (Michael Mealor). Her conclusion may be counter-intuitive to those who believe Kyle has done everything right during the current edition of Skyle.

However, let’s step back and access the developing soapy scenario mostly from the basis of Summer’s point of view. She doesn’t want to commit to someone purely based on love. Instead, Summer needs additional reassurance that Kyle isn’t just playing off old feelings, but wants her now and forever.

The Young And The Restless Spoilers – Kyle Abbott Made Lasting Mistake

It wasn’t that Kyle broke from Summer in the recent past and began dating various women. It also isn’t the case that he fell for Lola Rosales (Sasha Calle) and they became seriously involved or were only engaged.

No, Kyle established Lola as the antidote to Summer. He proclaimed Lola as, unlike anyone he’d ever met before and become a supposedly better person because of.

The above was and is the basis of Summer’s hesitation. If Kyle could so easily take to Lola, then he could take to her again, or he could bond with someone else who also isn’t Summer.

It will be interesting to see if Y&R goes for this projected pairing from the jump. Sally Spectra’s (Courtney Hope) crossover from The Bold and the Beautiful is a killer great casting move, as this actor is terrific.

As far as Hope’s alter ego, Sally is sure to turn many people’s heads. Kyle, in particular, will be looking for love post-Summer and Lola might not take him back even if he makes another Kola push.

Having Kyle and Sally bond would reaffirm Summer’s misgivings and underscore her wisdom in not following through on the elopement plan.

The Young And The Restless Spoilers – Summer Newman Needs More

Summer is not the me-first young lady she was via Y&R’s rewrite a few years ago. She’s gone through a lot, admitted some mistakes, and is looking to the future with a balanced vision.

King’s character is a stalwart on this show. If Summer is to remain a regular character, then some finality with Kyle has to happen. Either Skyle reconciles and remarries, or Summer moves on.

Yes, Summer deserves better than what Kyle has offered to-date. Depending on the next handful of weeks, she just might get it.

Days Of Our Lives Spoilers: Chrishell Stause Eliminated From DWTS, Should Jordan Ridgeway Come Back DOOL?