The Young And The Restless Spoilers: Sally’s Ambitions Frustrated – Love and Success Hard To Find 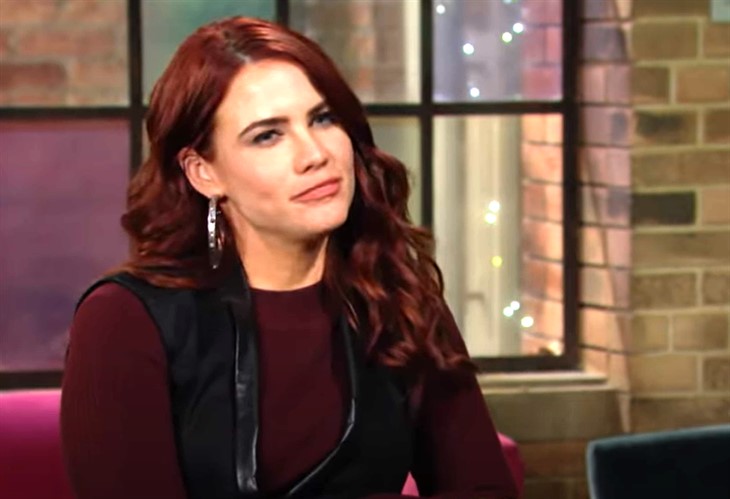 Fans of Hope, who’ve watched her character crossover from The Bold and the Beautiful, sense that this edition of Sally is trying to find her way in the Midwest. Y&R is evolving Hope’s alter ego, pointing in a direction that’s somewhat less frenetic than her LA self.

Basically, Sally was given a good starter job by Lauren Fenmore Baldwin (Tracey Bregman). Becoming an executive assistant for this particular business owner represents a much deeper opportunity than most people might ever earn.

Working as Lauren’s main paid companion means that she’ll learn her business. That, along with contacts Sally is making, should prove fruitful in the near future.

Lauren is likely testing her new hire. She’ll give her more responsibility if she earns trust and proves to be reliable.

GC is a supposedly small town, but outdoor shots of the city have long revealed a mini-metropolis. It’s setting is below Madison, Wisconsin, which winks at a population count.

So, approximately a quarter-million people live in GC along with Lauren, Summer Newman (Hunter King), Kyle Abbott (Michael Mealor), and all the rest. But the people Sally is meeting are far from naive about life, or business, as she’s seemingly assumed.

Sally’s bravado reveals her insecurities, rather than projected strength. Progress can be made more easily if she makes friends, rather than enemies, which is a lesson she should have learned on B&B.

The Young And The Restless Spoilers – Love Should Be A Cinch

Nothing has changed about Sally’s electricity. When she presents her real self, Sally is smart, creative, and highly appealing. So, if all goes well, she’ll make a connection with the right guy by the new year, or soon thereafter.

Sally has a plan to flirt with Kyle, or even pretend that’s what she’s doing, in order to get under Summer’s fashionable JCV collar. But that plan is risky, as Skyle has a combustible history.

So, here’s hoping that Sally simply aims for honest chemistry with an available guy instead. She must play it smart in business and in love in order to build a good life in GC.