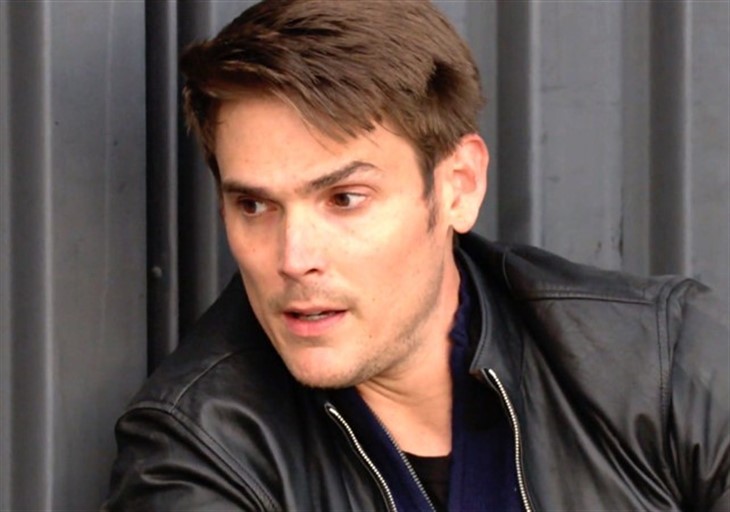 The Young and the Restless (Y&R) spoilers document that Adam Newman (Mark Grossman) is capable of anything in Genoa City, Wisconsin. So, in mimicking his father’s most sinister elements, who Adam blames his loathsome existence, Y&R fans are right to consider incredible explanations within this dramatic storyline.

Adam armed a device that was set to create damage at Newman Towers, with Victor Newman (Eric Braeden), Nikki Newman (Melody Thomas Scott), and his siblings all purposely gathered in the executive suite. Then, Adam went to the building where Chelsea Lawson (Melissa Claire Egan) was supposed to be contained but managed to escape.

The Young And The Restless Spoilers: Lily Knows It’s A Mistake, Falls In Love With Billy Anyway

The above scenario led to a scene that Adam didn’t likely expect. His sole friend in town, Chance Chancellor (Donny Boaz), caught up to him. Adam then ran outside, Chance followed, a shot rang out, and Grossman’s character wasn’t hit.

The Young And The Restless Spoilers – Ian Ward Is The Accomplice?

If part of Adam’s plan was to stick it to Victor, then he would have sought assistance from someone who had the talent to get the job done. Ian Ward (Ray Wise) has partnered, if one wants to term it that, with Adam in the past.

Wise, who is a superb character actor, hasn’t been seen on the show in a number of years and would surely delight the audience with his latest return. Adam is in such a hopeless state that he would rationalize working with the man who tried to kill him during the last decade.

Y&R Spoilers – Looking In Other Directions

Various buzz has everyone from Jordan (Madison Thompson), to Rey Rosales (Jordi Vilasuso), to Billy Abbott (Jason Thompson) as the shooter. Jordan is a good pick, as she’s a recently introduced character who is unusually protective of Faith Newman (Alyvia Alyn Lind). Jordan could be unstable and was provoked into action by the Chance Com story fallout.

Rey didn’t appear to have just shot a man when he met with Sharon Newman (Sharon Case) at Chancellor Park, shortly after, or even during the time when Chance would have been shot. As for Billy, his break from reality seems behind him and Y&R has already played this type of anti-Adam angle on a number of occasions.

Chelsea was enraged when realizing that Adam was the person who had her abducted. But she didn’t know for sure and didn’t have a gun when she escaped from the room where he had her held captive.

The Young And The Restless Spoilers: Who Was The Gunman Who Shot At Adam And Hit Chance? https://t.co/OlnAPUow1i pic.twitter.com/gXQOm4g8LV

Adam set up his own attempted hit, with some form of phony evidence plant pointing legal fingers at Victor, or even at Victoria Newman (Amelia Heinle), would be fully believable. Soon viewers will know who did what to whom and what comes next in Genoa City, Wisconsin.