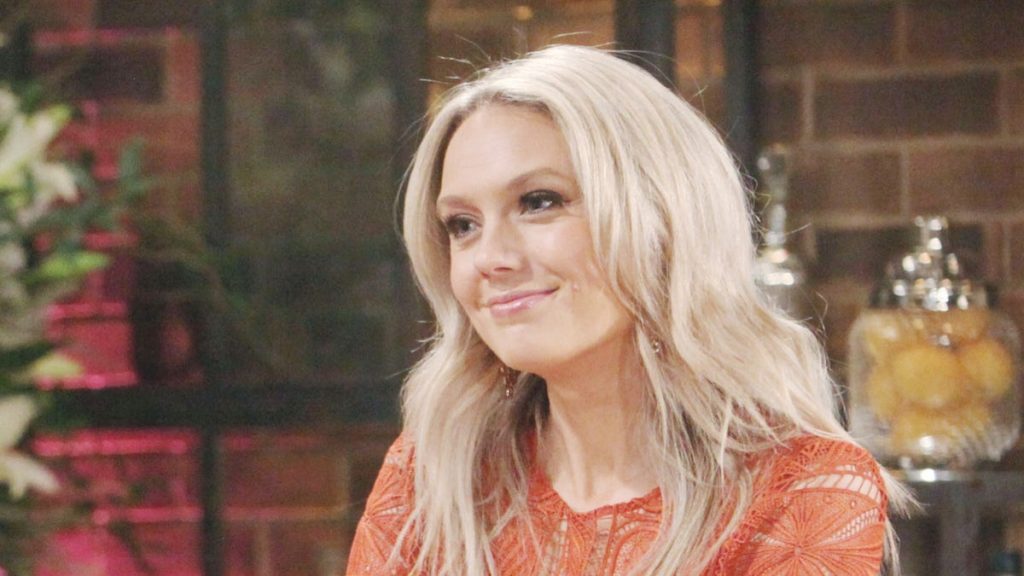 Phyllis Summers (Michelle Stafford) is back on her game on ‘The Young and the Restless’. She’s been purposely prodding Adam Newman (Mark Grossman) for months. Phyllis has also begun faux flirting with Chance Chancellor (Donny Boaz), or at least that’s how it seems.

Chance is amused and annoyed by Phyllis’ interest in him. He believes she’s on a fishing expedition, regarding whatever happened between him and Adam in Las Vegas, Nevada, when Grossman’s character was calling himself ‘Spider’ due to memory loss.

Young And The Restless Spoilers – Why Was The Spider Persona Accepted?

But Nick asked Chance to explain whatever his connection was to Adam in Vegas. Boaz’ character did so by saying that they were briefly in touch and that he accepted him as ‘Spider’, which wasn’t that much of a soapy stretch.

However, Chance (as then played by John Driscoll) did leave Genoa City, Wisconsin, in 2011, which was three years before Adam (as then played by Michael Muhney) had his face burned in a vehicle crash, that also included Billy Abbott (as then played by Billy Miller). So, despite Chance’s line of work, it’s arguable that he wouldn’t have seen the face-changed version of Adam.

As Y&R fans know, the recast from Justin Hartley (Adam) to Grossman wasn’t accompanied by a further explanation of the facial difference. So debating Chance’s recognition of ‘Spider’ veers away from the suspension of disbelief principle that fans of this genre naturally accept in order to further fictional plots.

The Young and the Restless Spoilers: A New Crisis For Victoria And Billy, Can The Couple Survive https://t.co/eisREZYS5v pic.twitter.com/a3kNLgB1NV

Whether Phyllis can force enough people, or at least Adam and Chance, to capitulate is unknown. It would seem like a much harder road to pursue. The easiest would have been to relocate elsewhere and start anew. But her daughter, Summer Newman (Hunter King), lives in GC.

Proclaiming herself the ‘Phoenix’, which sparked the name of the trendy hotel that opened last year, was telling. Phyllis’ hope to rise from the ashes is joined to her attempt to coerce some type of power-grab, which Adam and Chance don’t appreciate.

Young And The Restless Spoilers – Abby Newman Fights For Her Man

Abby Newman (Melissa Ordway) has established a positive connection with Chance since he returned to town. Together, ‘Chabs’ projects as a couple with momentum.

Phyllis is intentionally trying to put herself between Chance and Abby, for reasons that are related to business and personal issues. Stafford’s character must be assuming that progress will be made and that Abby isn’t up to the challenge. Both calculations will be tested as the new year rolls.