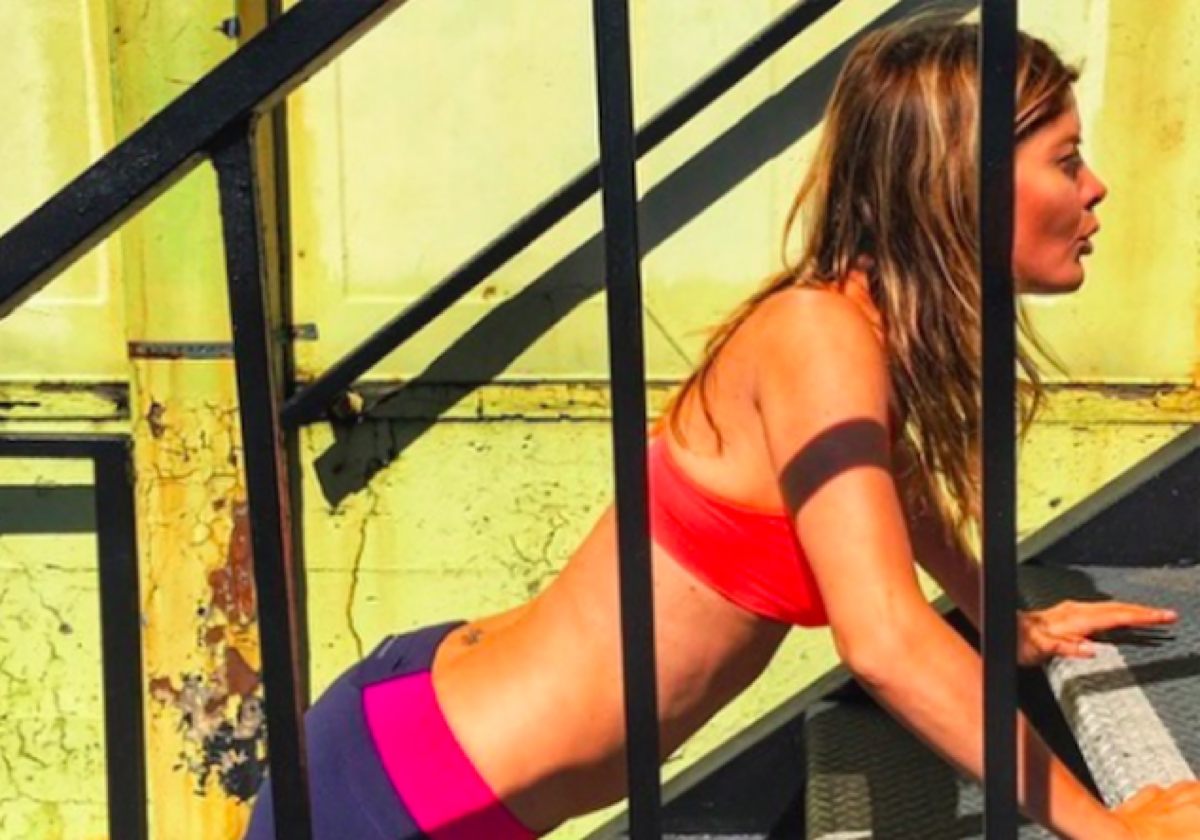 Also known as Phyllis Summers on “The Young and the Restless,” Michelle Stafford previewed her latest workout routine that would help not only her but also others who wish to be fit and healthy.

The Young and the Restless Spoilers – Michelle Stafford’s Recent Accident

The actress, who also played Nina Reeves on “General Hospital,” shared about her recent accident, which left her with a broken toe prevented her from keeping her health and fitness in check. But now that she’s fully recovered, she’s ready to take charge once again.

“I have been working on a workout program. Something super cool! I don’t want to put it out there until it’s 100% ready. The truth is… as we get older you see stuff appear on our bodies and then you’re like… ‘Hey, where did that come from??’ Or “Oh! Wow, I’ve got a second ass… didn’t see that before?’” the actress posted on Instagram.

Along with this message is a photo of her doing inclined pushups on the stairs. The actress noted that the snap was from before her accident.

“Full disclosure, this is a pic from before I broke my toe and stopped working out. Not working out regularly has really changed things for me. I found it very difficult to get back in the swing of working out,” the actress added.

“A lot of things in my life changed at the same time which made it very difficult to concentrate on myself… I won’t get into that… just suffice it to say, I let it all go to s+*t. It affects your mind too and that’s not good,” she continued.

Stafford admitted that she’s been very busy and having difficulties finding the time. But when she does have some free time for herself, it’s already late into the evening.

The Young and the Restless News: Alum Robert Adamson Heads Back To Primetime https://t.co/g7ccxHGUPS pic.twitter.com/WcIlwdvBo5

She decided to develop a workout routine that working mothers and career women could do in her day without the need to go to the gym or for costly equipment. Her workout program will be something that ladies can do easily and with positive results.

“I’ve been working on it for the last couple of months and I really see results. Maybe I’ll even post before and afters 😳 So, I will let you know when I have this all together. Hopefully, before the Summer before we gotta get into bathing suits,” Stafford said.