The Young and The Restless Spoilers: Melody Thomas Scott Book Release Pushed Back – What You Need To Know! 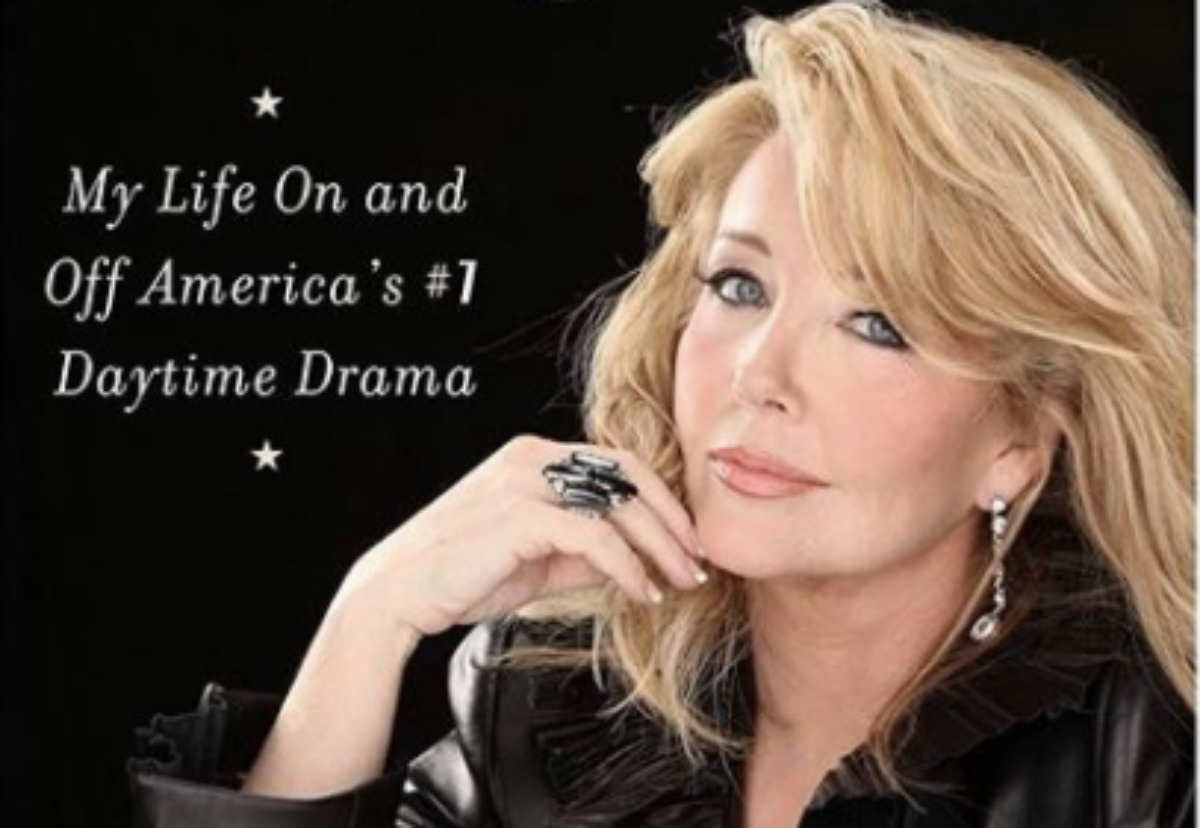 The Young and the Restless actress Melody Thomas Scott has announced a new date for the release of her upcoming memoir.

Y&R Spoilers: The Memoir’s Title Is Always Young And Restless: My Life On And Off America’s #1 Daytime Drama

The memoir’s title is Always Young and Restless: My Life On and Off America’s #1 Daytime Drama. The coronavirus pandemic has put a shift in place for many planned events and the release of Scott’s memoir is one of those shifts. Originally planned for a July 14th release, the memoir will now be released on August 18th, 2020 instead.

On Twitter this weekend, the actress wrote, “The new release date is August 18 (due to…you know) spoke to my publisher this morning, @KeithWallman at @DiversionBooks and that date should remain solid. Can’t wait for you all to read.” This was in response to a fan called Matt Hanvey who asked her directly on social media about the release of her book.

Scott’s written lifestory is already available for pre-order and you can make your pre-order on Amazon today. The publisher notes that Scott in her memoir reveals that she is nothing like her character, Nikki Newman on The Young and the Restless. She has played the role for approximately forty years. This is a record for many as some actors or their characters may only last for months or a couple years on these daytime soap operas. But Scott and her alter ego, Nikki has been around for many decades.

The Young and The Restless Spoilers: 5 Reasons Jeannie Cooper Was The Greatest Y&R Actress Of All Time #yr #YoungandRestless https://t.co/b7M5Iz6ZJx

Young and the Restless Spoilers: In Her Memoir, She Reveals Behind The Scenes Stories Of Her Riveting Journey To Fame

In her memoir, she reveals behind the scenes stories of her riveting journey to fame. She became a household name with one of daytime’s most powerful story going from a stripper to a vivacious heroine and the Newman matriarch married to great and powerful Victor Neman (Eric Braeden).

She delves into her challenging upbringing for the first time withholding nothing as reveals so many details of her childhood and her rise to stardom. She notes of how she suffered at home with her grandmother and how she endured abuse at the hands of industry men. She also talks about what it was like to act in films with some big-name stars for instance John Wayne, Alfred Hitchcock and Clint Eastwood.

It is indeed an amazing story to tell and we are happy the Scott took the time to pen this intriguing memoir. We’re sure it will be one never to forget once it gets out on the market. Be sure to pre-order your copy today and get your official copy once it becomes available in August.